C. Stroup: Springtime is for the birds! 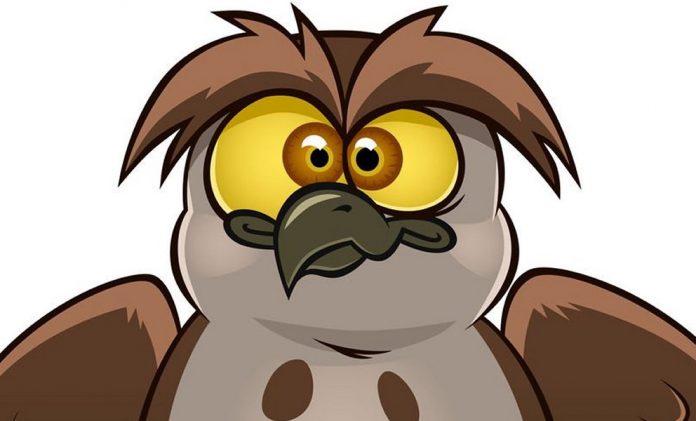 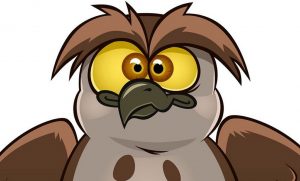 As spring approaches I take notice of all the birds and a few bees.  I pay close attention to their everyday interaction.  My Carolina wrens are back again, building a fabulous downy nest in the BBQ mitt on my back porch. You may recall that they set up shop last year in an old oven mitt and produced six offspring.  I tossed it out once they’d hatched and the little twits came back looking for it.  While I couldn’t do anything to accommodate their housing hardship last year, I did supply them with a brand new BBQ mitt for 2017.

Again I’m able to observe them from my kitchen window and they never fail to amaze.  It certainly is considerate of Papa Bird to share in the nest building and egg sitting…my kind of guy.

We visited with a neighbor around the corner and he introduced us to his two parrots.  For whatever reason, one of the birds had pulled all of its feathers out except, of course, for the ones on top of his head.  He was pretty not so pretty but had a great sense of humor.  His moniker is Mattie (pronounced Maytee).  The other polly, who John refers to as Baby Cakes, was quite colorful and both critters had a genuinely noisy gift for gab.  He swears the birds are very smart and understand things he says to them.  Baby Cakes is especially conversational and says things like, “Hi Sweetie,” to about anyone who will listen.  If John says, “Do you want to come?” Baby Cakes will sit on his hand and watch the morning news with his owner.  John says the birds live to be 80 to 100 years old, so when you make out your will you should be sure and leave them to someone you don’t care for!

And while I’m on the topic of feathered friends, one of my most favorite has moved away.  We named him Owlie.  (Can you guess what genus I’m referring to?)  For many weeks he perched on a large tree branch right outside our bedroom window.  You could hear him loud and clear as he hooted out to his mate.  She hooted back from some distance and so it was for night after night.  We loved listening to his serenade and since Owlivia always answered we assumed she was enamored by his rich chortle as well.  I only actually laid eyes on him one time and that was right at dusk.  There he was, with his head swiveling around…like a scene from The Exorcist…but he had a regal quality about him and was not about to let us ruffle his feathers.  (My husband does a spectacular imitation of an owl and would talk to Owlie every chance he’d get.  I’m thinkin’ maybe Ken said something a little off color and that was why Owlie flew the coop.)

Birds of a feather don’t always stick together.  In fact, the great horned owl is a bit of a scallywag.  This species (Bubo virginianus) is too lazy to build its own nest so it steals that of other large birds.  A neighbor, walking past our house at dusk, spied the fowl owl all cozy in a nest in our front yard sycamore tree.  Last year this had been home to a pair of red-shouldered hawks who raised three young’uns.  Even if they had wanted to reclaim their digs, the owl would be quick to drive them off.  Larger in size, Owlie would win the battle.  Besides, the female owl is even (generally) bigger than the male.  (I googled all this to show you how “wise” I am!)  Recently, the hooting ceased and we’ve not seen nor heard of anything remotely resembling an owl in days.

However, just the other day we were treated to a unique encounter with a roadrunner.  We’ve seen them at a distance in both our front and back yards but never up close and personal.  Usually by the time we can fetch our phone to take a picture, they’ve revved up their buzz saw fast legs and are long gone.  Pretty mundane, we were standing in our driveway talking to some workmen.  From quite a distance in the back yard one of these goofy things strode right up and plopped itself down in the middle of the group!  And it just sat there as though waiting for it to be his turn to talk.  (I’m not sure if it was just that brazen or just that stupid…a little too humanized for its own good.)

Needless to say, everyone remained perfectly still, not wanting him to freak and take flight.  Some movement caused the ridiculous looking critter to run toward the front of the house.  In hot pursuit we arrived at almost the exact spot as the road runner.  The phenom had firmly planted itself in the landscaping no more than two feet away from us.  He sat as still as a statue and it was almost eerie being this close to something this wild showing no fear.  I don’t know how long we stood there but for sure we weren’t going anywhere until he did.  Finally boredom overcame him and he scurried on over into our neighbor’s yard.  Now every day when I venture outside I’m on the lookout for the roadrunner.  This very day I observed not one, but two runners across our fence.  They did not come when called.

Well, that’s what retired people do: they bird watch.  Don’t make fun.  On down the road you’ll see “tweeting” take on a whole new meaning!  And you, too, will get that spring time is for the birds.