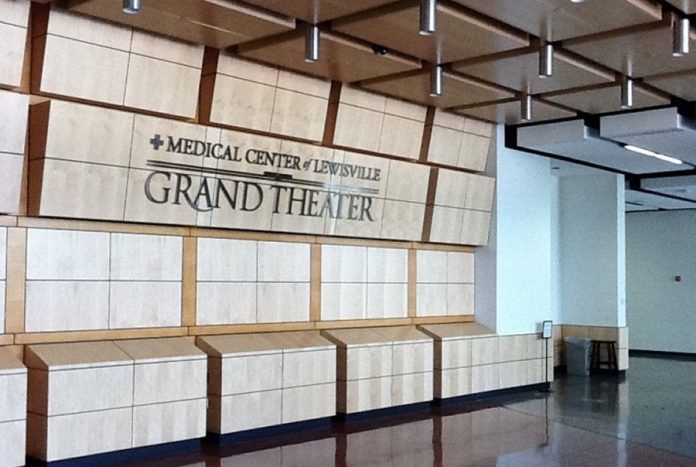 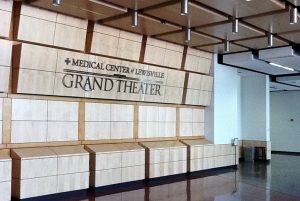 The hospital’s website and social media already reflect the new name, and signage on the building is anticipated by the end of the first quarter.

The City of Lewisville and Medical City Lewisville entered into a multi-year naming rights agreement in November 2010. The 40,000-square foot facility opened in January 2011 and is located in the heart of Old Town Lewisville. It gives arts groups in the Greater Lewisville area a facility to perform and display their works and hosts regional and national shows and exhibits, events, classes and meetings.