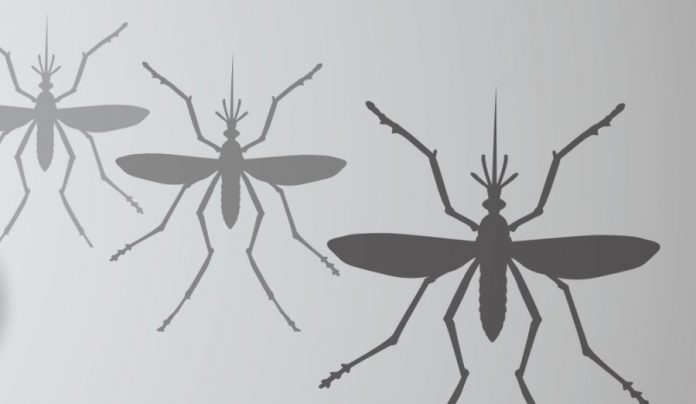 This third case was detected in a City of Lewisville resident. The patient recently traveled to Nicaragua, a country with active transmission.

Health officials said that there is no known current local transmission.

Zika virus is spread to people primarily through the bite of an infected Aedes species mosquito, a known aggressive daytime biter. Sexual transmission has also been reported in a small number of cases.

The most common symptoms of Zika are fever, rash, joint pain, and conjunctivitis (red eyes). The illness is typically mild with symptoms lasting no more than seven days.

DCPH advises recent travelers with Zika virus symptoms, as well as individuals diagnosed with Zika virus, to protect themselves from further mosquito bites, and also to practice safe sex.

DCPH is recommending travel precautions to countries and territories with active Zika virus transmission. To prevent the spread of disease, people traveling to those areas currently affected should carefully follow steps to avoid mosquito bites while there.

Residents should take the proper precautions to reduce their risk of getting Zika virus while traveling, and to observe the same precautions while at home: