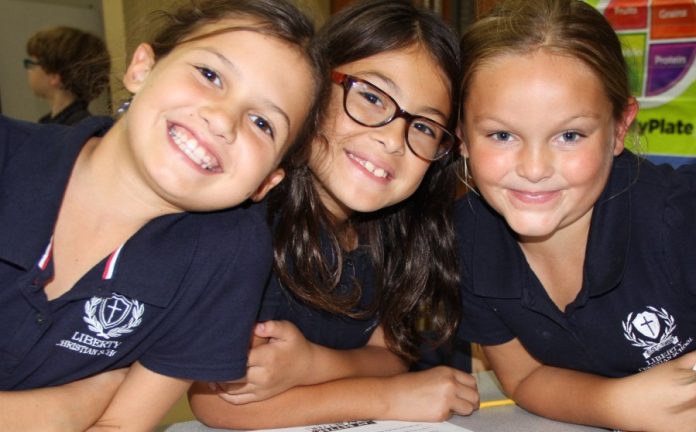 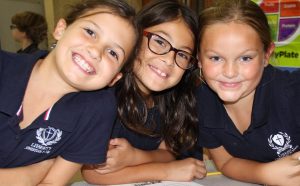 Now in its 33rd year, Liberty Christian School in Argyle will host its Spring Preview Day this Wednesday, Feb. 17, from 9 a.m. to noon.

Families will enjoy “Breakfast with the President” at 9 a.m., where they will meet administrators and learn more about the school. The breakfast is followed by personalized student-led tours throughout the school.

Last year, Liberty Christian was named the top private school in Texas in the Texas Association of Private and Parochial Schools (TAPPS) 5A for the third year in a row. This prestigious award is given to the school with the most points earned throughout the year in student academic, fine arts, and athletic competitions.

In the midst of its rigorous college preparatory curriculum, Liberty Christian teaches values, principles, and character through biblical instruction in every grade level and through service opportunities throughout the year in the community and around the world.

Liberty Christian graduates have gone on to Harvard, Yale, Dartmouth, Duke, and Stanford, as well as top universities in the state of Texas. Graduates as a whole receive more than $5–$6 million in scholarships each year.

Freshmen travel on a Tour of Colleges each spring, and educational trips for families are offered throughout the year that have seen destinations such as Ireland, China, Israel, New York, Boston, and Washington, D.C.

Students grow in their artistic ability each year through theatre, Chorale, art, and band, which won its fourth state title last year.