As the New Year nears, remember to play it safe 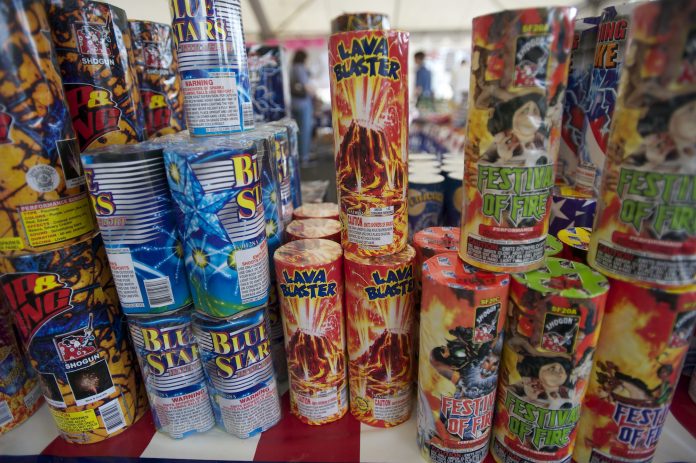 Despite the recent rains, Denton County authorities are urging residents to resist the temptation of shooting off fireworks on New Year’s Eve.

The homeowner’s association amendment states that anyone caught discharging fireworks in Lantana may be hit with a fine and lose their privileges to access the community’s amenity centers, swimming pools and exercise facilities.

Fireworks are allowed in other unincorporated areas of the county and the Town of Bartonville if they are discharged on private property, away from buildings and people.

Bartonville allows residents to use fireworks on their own property as long as the Fire Marshall has declared that it is a Burn Day. To determine if it is a Burn Day, visit the Denton County Emergency Services website or contact them at 940-349-2840.

Bartonville Police will be patrolling the town to enforce the fireworks regulations.

If you are planning to shoot off fireworks, follow these safety tips: