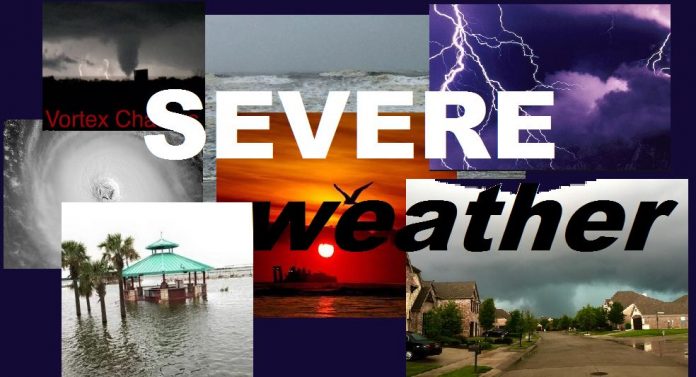 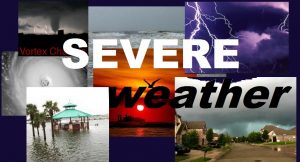 Prolific rains, high winds and hail affected Denton County this weekend, but it could have been much worse.

Although no severe weather occurred in Denton County, as many as 11 tornadoes were reported in Ellis, Dallas, Rockwall and Collin counties.

Eleven people lost their lives in the tornadoes that struck North Texas, including several who were in vehicles that were blown off the highways at I-30 and the George Bush Turnpike in Garland as well as two in Copeville in Collin County and an infant in Blue Ridge, according to several news sources including WFAA and NBC 5.

Numerous homes were damaged in Garland as well as in Rowlett. About 45 homes and a church in Ovilla and Red Oak (Ellis County) were damaged. An estimated 50,000 people were without power in Dallas and neighboring counties to the south at nightfall Saturday.

Text REDCROSS to 90999 to donate $10 to the Red Cross for DFW tornado victims.

Our thoughts and prayers go out to all who have been affected in today’s storms – one day after celebrating Christmas.

Dawn Cobb contributed to this article.

Here’s a map of prelim TOR REPORTS across N/C TX on 12/26/15. Prelim. TOR counts will be available AFTER surveys. pic.twitter.com/tX5xz5bANE