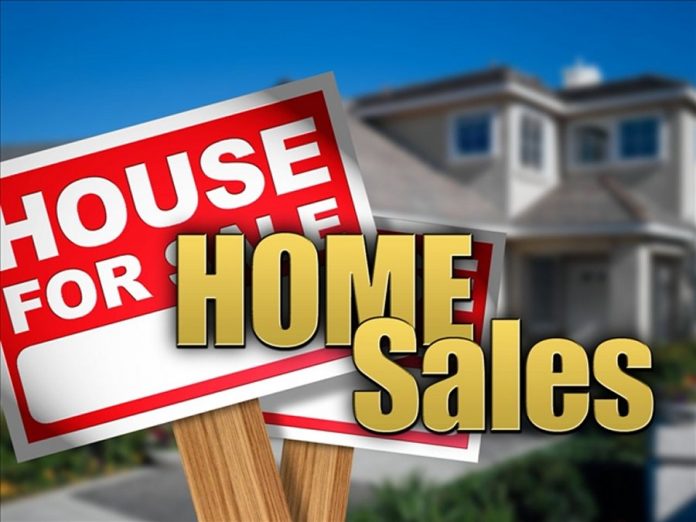 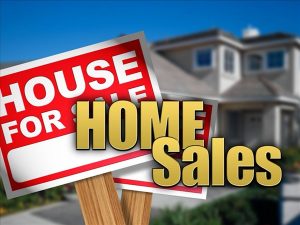 With more than 20 billion dollars flowing into North Texas through the housing market this year, 2015 will safely land on the “Nice” list for most. Meanwhile, area lenders are ready to put a few lumps of coal into the stockings of the new federal lending requirements.

“Sales dollar volume of single family homes has more than doubled in four short years,” said Steve Habgood, president of the MetroTex Association of Realtors. “We were ecstatic when the market reached $11 billion at the end of 2011. This year, we reached $22.7 billion by the end of November and could conceivably reach $24 billion for the year. Condo sales have also topped a billion already this year.”

There was concern in the industry that the new lending requirements might slow the market at the end of the year, but Habgood said that lenders seem to have taken the new regulations in stride, for the most part.

“While the mandatory disclosure timeframes have caused some delays, most lenders report being able to close on time without issue,” said Habgood. “And November results certainly seem to reflect that.”

In November’s housing report, Southeast Denton County sales and rentals also moved at a brisk pace. Highlights of the MetroTex report include:

MetroTex represents more than 16,000 members involved in all aspects of the real estate industry.