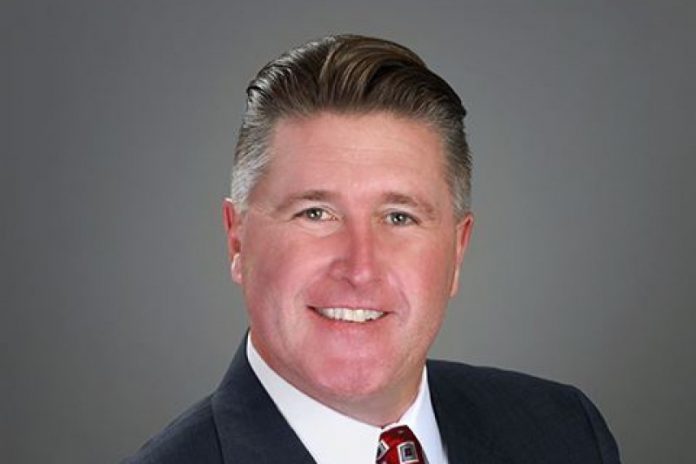 Highland Village officials are warning the public about the dangers of do-it yourself holiday decorating after a city resident was the victim of a fatal household accident.

Jay Hunsucker, 44, of Mayfair Lane in Castlewood was retrieving decorations from his attic on Friday when he took a wrong step and fell through the ceiling.

He died of multiple blunt force injuries a short time later at Medical Center of Lewisville.

Hunsucker left behind a wife and three daughters.  A GoFundMe account has been set up to help the family with expenses.

Highland Village public safety personnel have responded to at least three deaths over the last five years due to a fall from an attic, attic staircase or ladder, city officials said.

According to statistics from the Consumer Product Safety Commission, about 200 people a day suffer decoration-related injuries this time of year.

Officials recommend that you install plywood between the studs in your attic to prevent a fall.

Here are some suggestions to help keep you safer when decorating the exterior of your house: