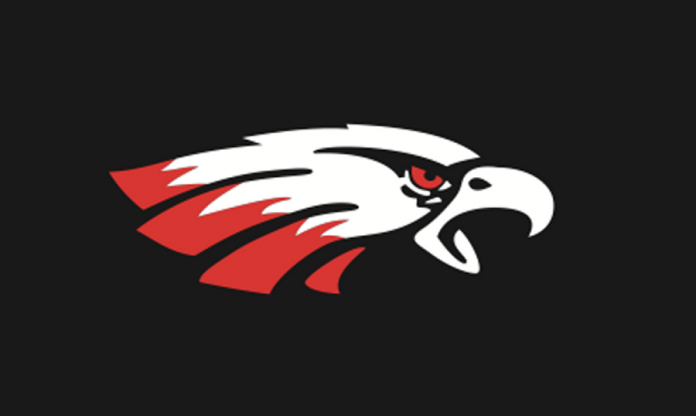 A 21-point fourth quarter helped lift Argyle to a victory in the regional quarterfinals on Friday night, as the Eagles defeated Kennedale by a score of 58-34.

Drew Estrada rushed for 137 yards and two touchdowns and caught four passes for 121 yards and a touchdown for the Eagles.

Taylor Sweatt rushed for 109 yards and three touchdowns as well for Argyle, and the Eagles defense came up with two turnovers.

Argyle outscored Kennedale 21-7 in the fourth quarter to put the game away.

The Eagles will play Liberty-Eylau next Friday at 9 p.m. at AT&T Stadium in Arlington in the 4A Region II finals.