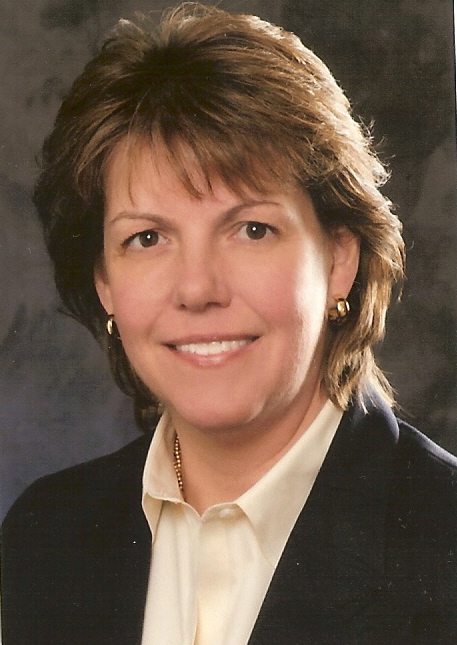 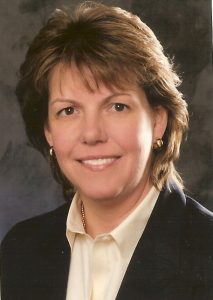 It so happens that your will can be overturned if you were operating under an “insane delusion” at the time you signed it.

While that may sound like a phrase coined by Edgar Allan Poe, it was actually first used to invalidate a Wwill in 1933 by a Texas Appellate Court. In that case, Mrs. Grainger left most of her property to her friends instead of her husband. The witnesses all agreed that she had extraordinary intellect and was of sound mind.

However, several years before signing the will she became reclusive and distrustful of her husband. She accused him of wanting to be rid of her so he could marry a “Mexican woman” and she started to sleep with a pistol under her pillow. She told her servants that “little black devils were sitting on her shoulders.”

Noting that there were no facts to support her beliefs, the judge decided that she was suffering from an insane delusion, and tossed her will. A person is operating under an insane delusion when his mind is “so warped and deranged by some false and unfounded belief that he is incapable of formulating a rational plan of testamentary disposition.” It means a belief in a state of facts that does not exist and which no rational person would believe to exist.

Insane delusion is hard to prove. The power to dispose of one’s property in a will is an inestimable privilege of the old, according to the Court of Civil Appeals in El Paso. The following is not enough to show insane delusion:

Virginia Hammerle is a Board Certified Civil Trial Attorney by the Texas Board of Legal Specialization and an Accredited Estate Planner by the National Association of Estate Planners & Councils. She can be contacted at [email protected] The information contained in this article is general information only and does not constitute legal advice. ©2015