Something to Muench on: That little voice inside your head

Father’s Day and my husband’s birthday just happened to collide on the same weekend this year.

He’s not much for making a big deal of things, so when I asked him what he wanted to do to celebrate it didn’t surprise me to hear him say he hadn’t even thought about it. I asked him if he minded if I took matters into my own hands, and he just smiled (like he knew I would do it anyways, so why was I asking).

To celebrate his big day, I decided to buy tickets to the Dine-In Theater showing of Disney Pixar’s Inside Out. It’s an animated feature about a 12-year-old girl who moves with her parents from Minnesota to San Francisco because of her dad’s job. Riley (the main character) becomes depressed as a result of some jumbled feelings in her head (joy, sadness, disgust, anger, and fear). An additional aspect of the film is the viewer is also privy to the voices inside of Riley’s parents’ heads as well.

I could go on, but it’s truly worth seeing, so I won’t divulge too much about the plot line. I decided this would be a good activity because we have so many different ages in our family (something we’re very accustomed to as this point). My son Allen-Michael is home for the summer from college. At 21, he is working two jobs to pay for his education and barely has a free hour in his day. Same could be said for our high school son who is playing tennis and busing tables several days a week.

The middle school son and my 10-year-old daughter rounded out the group, so as you see we needed something which would appeal to all ages and could fit into a busy schedule. And, everyone has feelings as well as a little voice inside their head, right? The dine-in experience isn’t something we do every day. In fact, this is the first time we’ve done so as a family. This alone made it a “treat.”

The content of the movie was a great way for the six of us to bond. There were so many different conversation starters from the movie, and of course, we all took a little something different away from the storyline. My favorite aspect was the way the husband’s and wife’s brains constantly made assumptions about one another, trying desperately to understand each other at times.

I also loved the misinterpretation between each of the parents and their daughter Riley. I think the movie was an incredibly creative way to share several messages so important to family life! While celebrating one of our own family members, we learned (a) it’s okay to feel sad, we can’t always be happy; (b) families have struggles, but can work through them; and (c) when we make time for one another we learn what’s really important in life.

This is a movie I would strongly recommend. Some other suggestions for summer activities if you, like us, have a wide range of ages to entertain include: mini-golf; tennis (you don’t have to be a pro to play); hiking; drive-in movies; and when we’re in the thick of the Texas heat … bowling, of course!
Kimberly Muench is a Flower Mound mother of five and author of “My Mothers Footprints: A story of Faith, Calm, Courage, Patience and Grace.” To see more of her work or to contact her, visit www.mymothersfootprints.com. 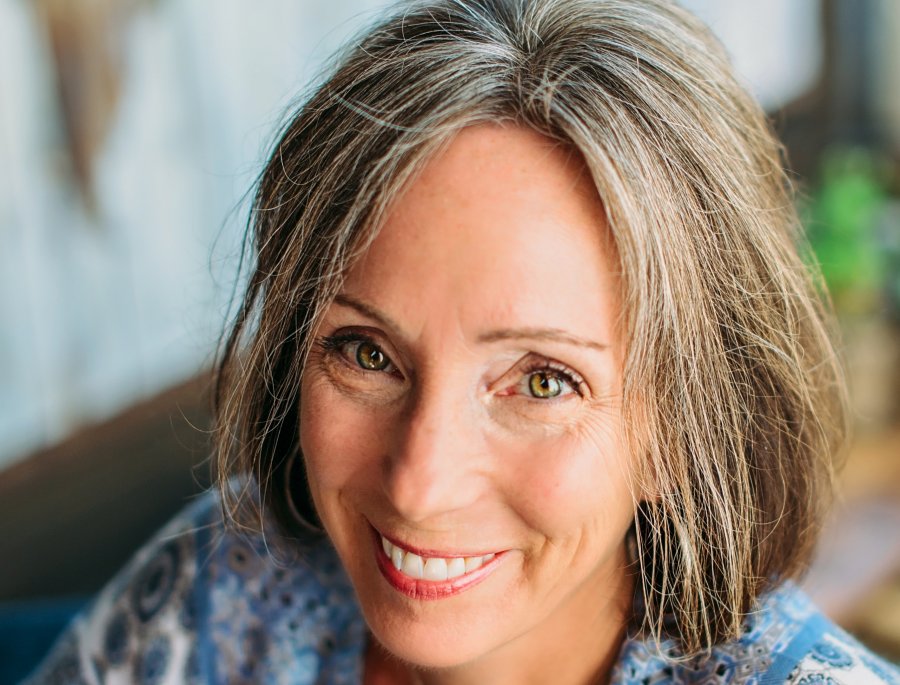