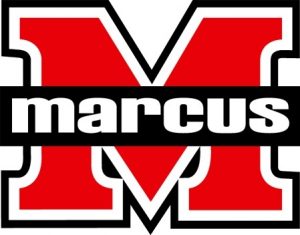 Marcus High School in Flower Mound is seeking nominations for admission to its Hall of Fame Class of 2015.

The Distinguished Alumni Award is given to former students of MHS whose achievements, character and service to others serve as inspiration and role models to today’s students.

The Distinguished Service Award honors former faculty members for their contributions and support of MHS.

Criteria and nomination forms are listed at http://mhs.lisd.net. Nominations must be received by July 1, 2015.

Honorees will be inducted into the MHS Hall of Fame at halftime during the Homecoming Football Game Friday, Sept. 18. For more information, contact Dorrie Loughborough at 469-948-7017 or [email protected]