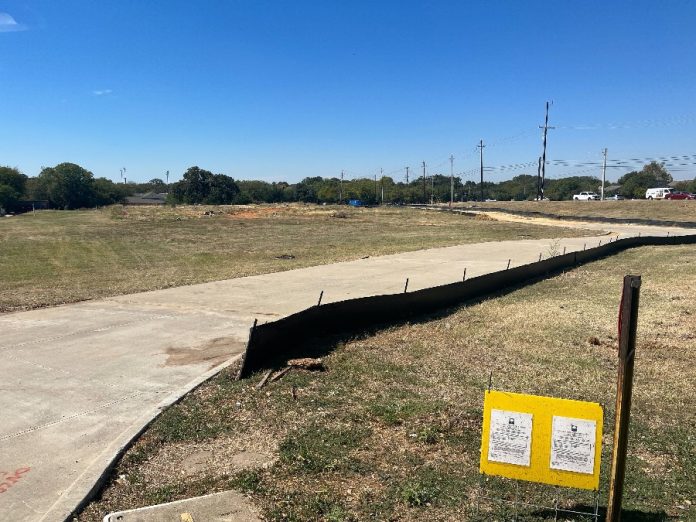 Medical office buildings are coming soon to a long-vacant lot on FM 1171 in Flower Mound.

The land on the southwest corner of FM 1171 and Churchill Drive, a highly visible spot, has remained vacant for years longer than expected. A site plan for a Children’s Learning Adventure daycare was approved in April 2015, and some foundation and underground work was done, but the daycare seemed to be doing just enough to keep its permits from expiring, then-Town Manager Jimmy Stathatos said in 2018. Attempts to reach a CLA representative were unsuccessful, and eventually, all progress ended and the land was sold.

Matt Macleod, principal owner of Castle Development Group, said this week that his company will build some medical offices and “light retail space,” likely some fast-casual restaurant space, on the land. The development company is currently in the application process with the town, and once it has the required permits, buildings could be nearing completion within six months.