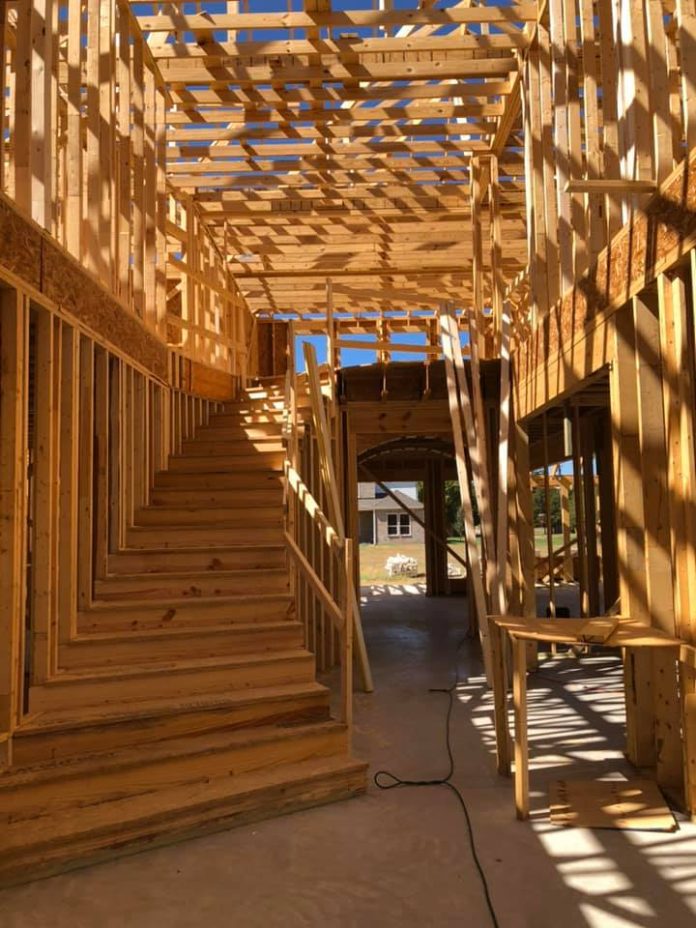 A local developer has filed a complaint with the U.S. Department of Housing and Urban Development alleging the Town of Flower Mound discriminated against him after rejecting his proposed residential development in December.

Two weeks prior to the denial, the town granted Toll Brothers an identical zoning request. “Mr. Rembert is black and Rembert Enterprises, Inc. is owned and operated by black persons. The Toll Brothers, Inc. is a publicly owned corporation managed by a predominantly white non-Hispanic board of directors and management staff,” the complaint states.

Rembert claims the decision to deny the project was based on “discrimination in the terms and conditions of housing and making housing unavailable because of race and color”; “Enacting and implementing land-use rules and ordinances that deny housing opportunities or otherwise make unavailable or deny dwellings to persons because of race, color, other prohibited factors”; and “Perpetuation of racial segregation.”

“The denial of the project was clearly racially motivated,” Rembert said as he addressed council members at the January 3, 2022 Flower Mound Town Council meeting.

Rembert’s attorney, Dallas-based Daniel & Beshara, P.C., wrote in the complaint that Flower Mound has a pattern of rejecting zoning requests for increasing residential density, citing 59 such requests and only 21 of those requests approved between 1994 and Oct. 2021. “The refusal to allow a higher density has a discriminatory effect on Black and Hispanic residents and acts as a barrier to entry into the Town of Flower Mound,” the complaint states.

When asked about the complaint, Flower Mound’s Communications Director Melissa Demmitt released the following statement: “The Town has not been provided with a complaint and cannot confirm a complaint has been filed. However, we’ve seen copies of a complaint circulating on social media. To the extent that it is a legitimately filed complaint with the United States Department of Housing and Urban Development, we strongly disagree with the allegations contained within.”