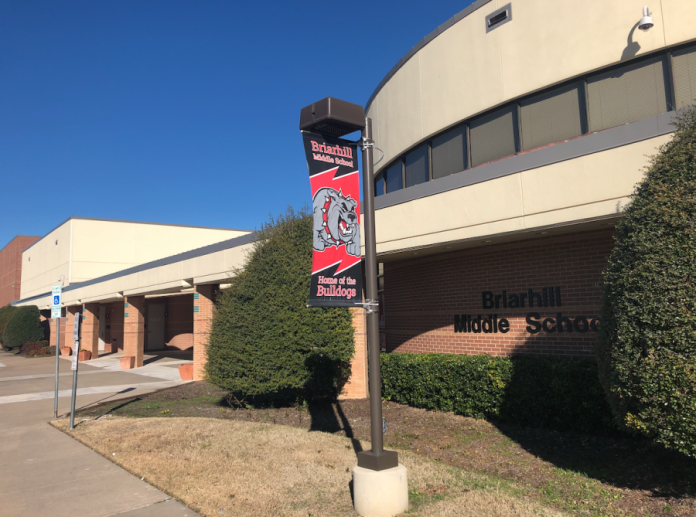 Although police determined it was not a credible threat, the student will face charges including terroristic threat, according to Davenport. In situations like this, students receive a mandatory placement in the District Alternative Education Program.

“I want to encourage you to please talk to your children about the serious nature of making threats, because those words can lead to significant district and legal consequences,” Davenport said in the letter. “We always encourage anyone with knowledge about threats to immediately inform campus administration or another trusted adult on campus. I am extremely proud of the students who reported the situation to administrators. They did exactly what they are supposed to do, which is if you see something, say something. I also want to thank the HVPD for their quick response to this situation.”