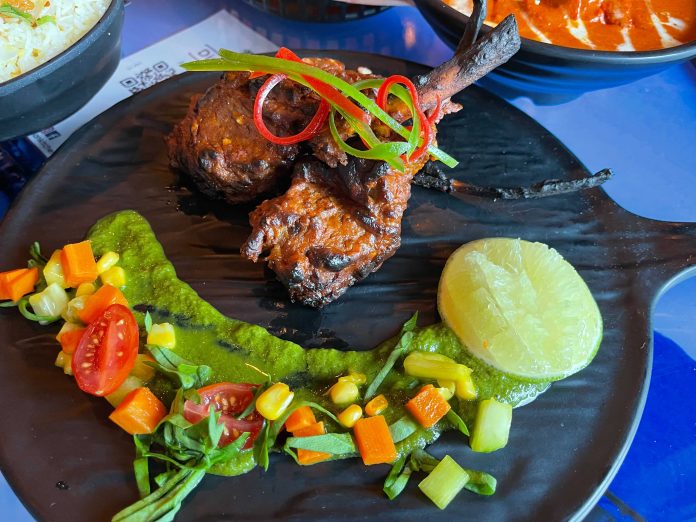 We first visited Delhi6 Indian Kitchen & Bar in 2020 and were amazed by their food and hospitality. Even if you’re unfamiliar with Indian cuisine, you will love eating at Delhi6. The restaurant is named after a zip code within Delhi, similar to some of our most popular culinary neighborhoods here in Texas, like Deep Ellum in Dallas or 6th Street in Austin.

Since we visited Delhi6 last year, they’ve added a few new items to their menu. Most people have heard of and tasted Chicken Tikka Masala, so they wanted to introduce us to some more unique items and flavors found in Indian cuisine. 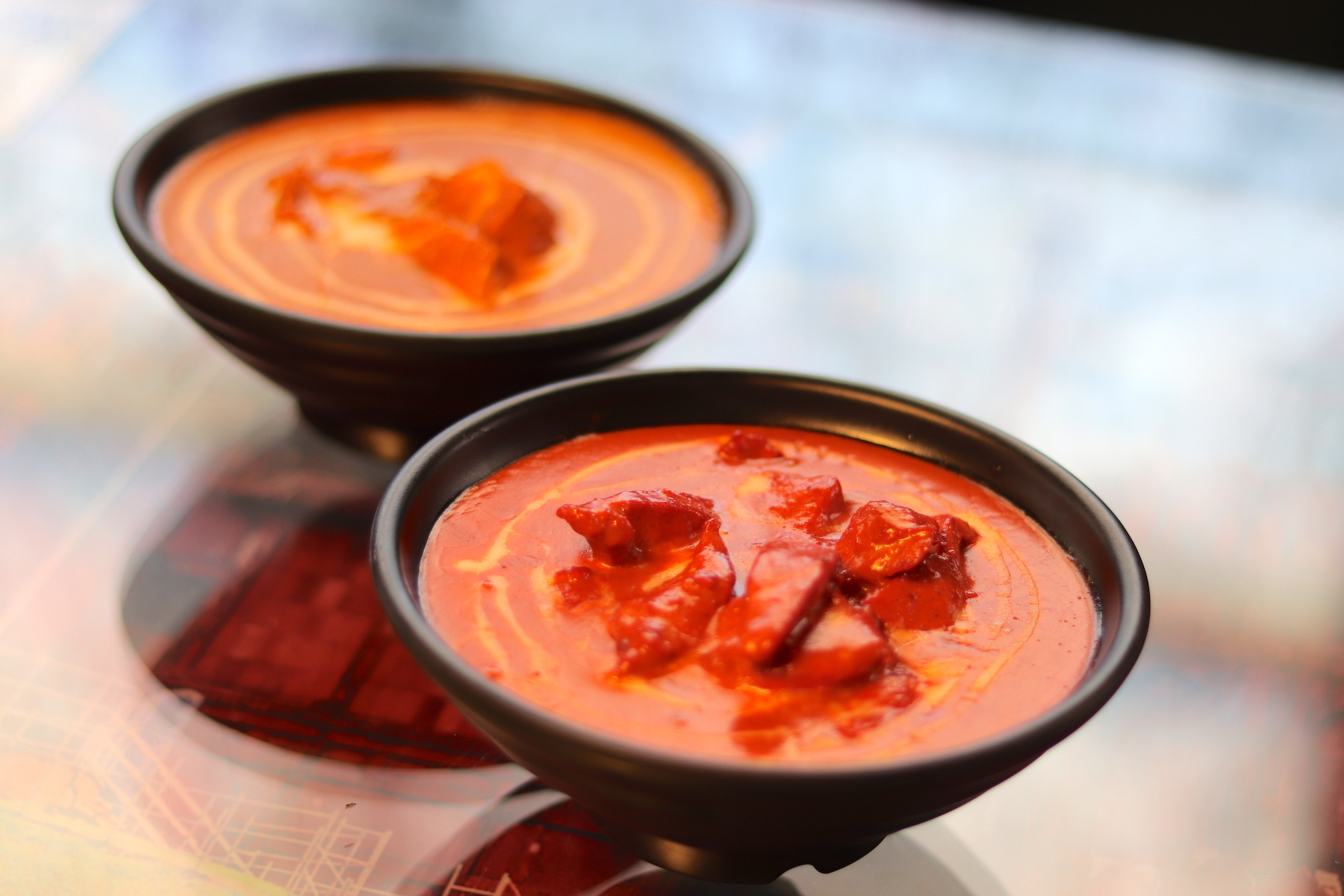 We were able to try their new Lamb Shanks which are served with an Indian-style gravy and come served with a glass of wine. They also have Lamb Chops which are marinated for 24-48 hours in their chef’s secret marinade before they’re cooked. 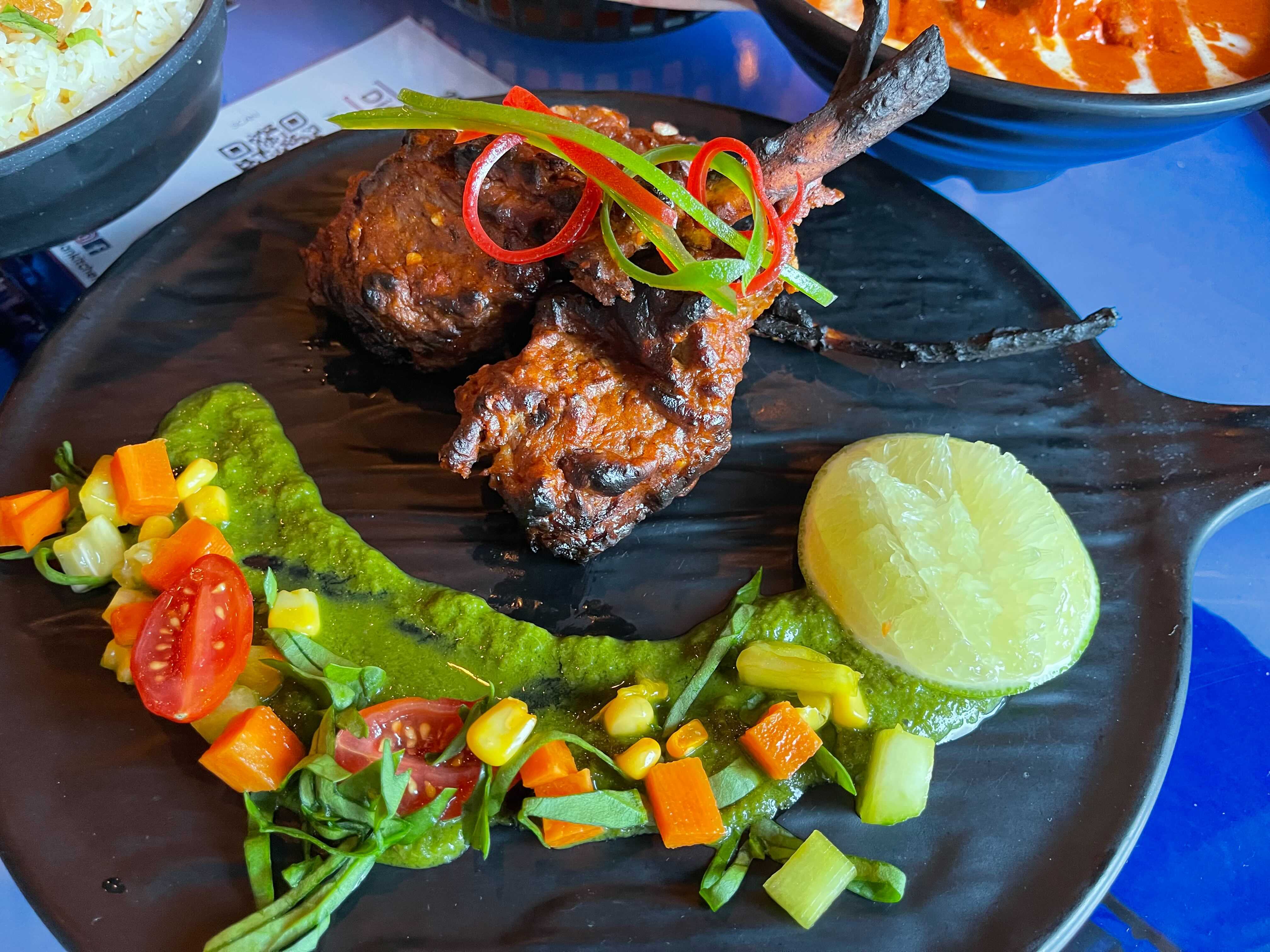 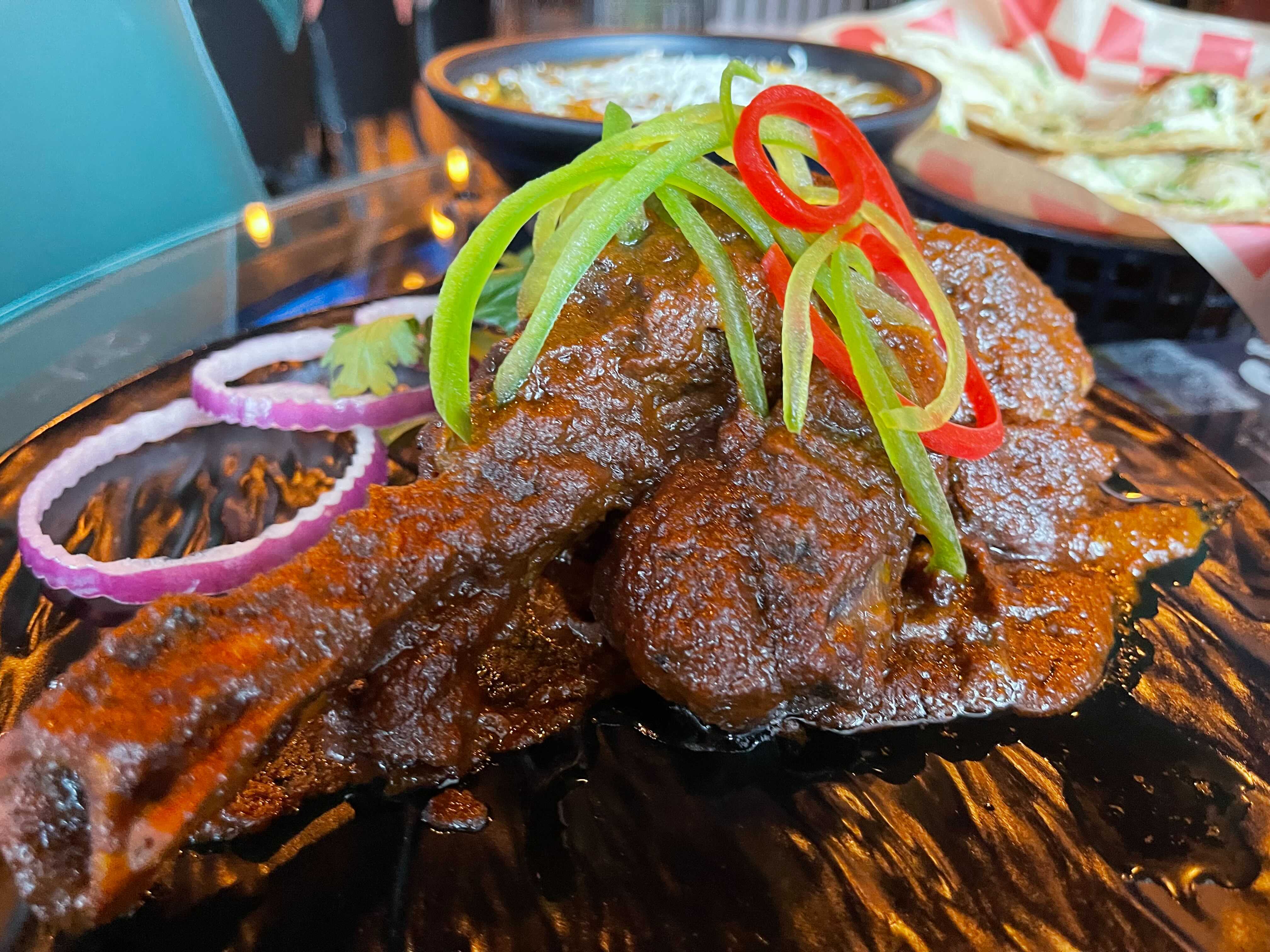 Then we got to try their Mango Malai Kulfi which is an Indian ice cream flavored with mango. The perfect end to our meal!

We always enjoy our visits with brothers AJ and VJ Jain. They have such a passion for what they do and it’s contagious. They’re also fiercely active in the community, participating in city events and donating to local charities. That servant mindset, combined with their delicious food is why they’ve been named Best Indian Restaurant by Best of Denton County for 2020 and 2021.

If you haven’t been to visit Delhi6 Indian Kitchen, we encourage you to go try their food! It’s an experience you won’t soon forget!