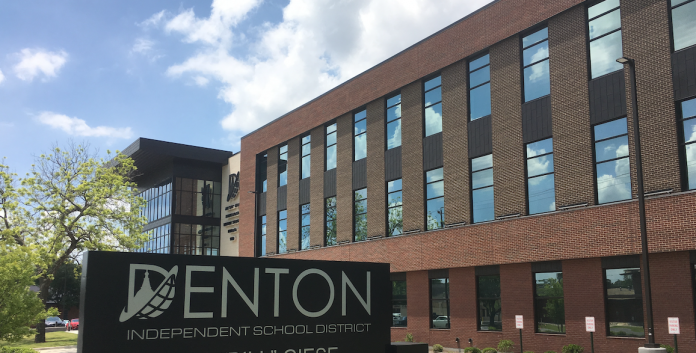 Denton ISD is currently working with the Denton Police Department as it investigates an alleged sexual assault of a student by another student at a Denton ISD high school, according information provided by both entities.

Police and a Denton ISD spokesperson said the two students involved are both minors, so little other information could be released.

“While we cannot comment on the specifics of this police investigation, we want to assure our community that the safety and well-being of our students and staff is always our top priority,” Denton ISD said in a statement.

Denton PD could not confirm the name of the student accused in the incident. No charges have been filed, as of Tuesday.

A change.org petition, directed toward Denton ISD and City of Denton officials, claims a Guyer football player sexually assaulted a female student last week, not long before playing in a game. The petition accuses the student of other similar incidents in the past. The petition organizer wrote that Guyer students are planning a walkout on Friday.