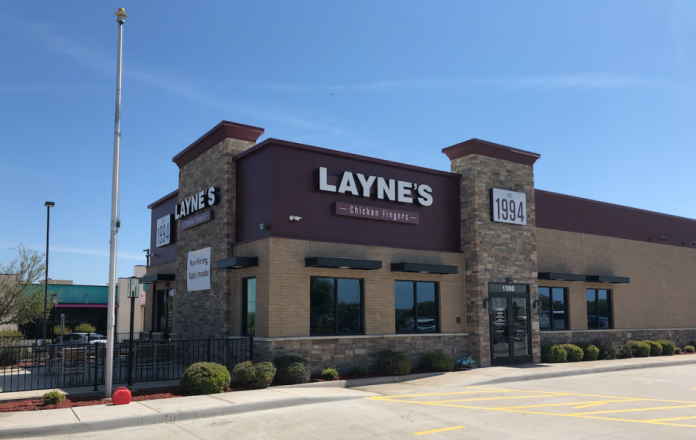 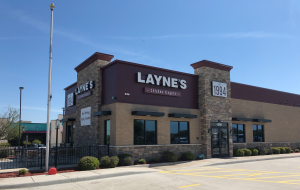 The small chain is planning to expand rapidly with 100 new locations in the next four years, including 30 more in North Texas, according to a news release about the new opening.