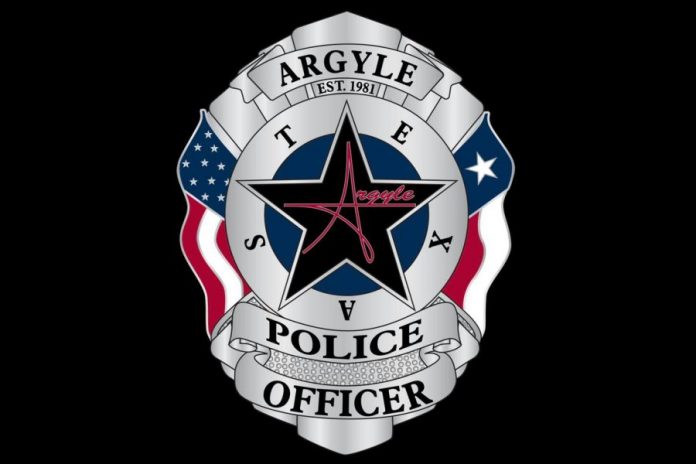 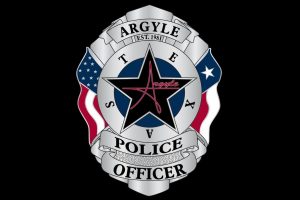 The following is a summary of incident reports made to the Argyle Police Department as compiled by the staff of The CTG:

On Dec. 19 at 3:22 p.m., a resident on Skyline Drive reported that a black man randomly walked up to her house saying, “Don’t shoot, you have a black man on your property.” He had cleaning supplies in his hands and said he was there to clean her windows. The resident told him to leave, and he left in a brown minivan that someone else was driving.

On Dec. 23 at 1:11 p.m., a resident reported receiving an emailed death threat from a client’s mother.

During the afternoon and evening of Dec. 23, police responded to three alarms and one open door that were all likely triggered by high winds.

On Dec. 25 at 5:28 p.m., an officer got three goats back inside their fence and used crime scene tape to help secure the gap in the gate that they were getting through.

On Dec. 29 at 4:24 p.m., a resident on Big Sky Way reported seeing two men walking across lawns – not approaching the homes – while a blue van followed them.

On Jan. 7 at 6:01 p.m., residents on Skyline Drive reported that people have been coming up to their houses asking if things were for sale, mainly their vehicles and RVs. An officer told them that it’s not uncommon for people to do this, especially after Christmas.

On Jan. 11 at 6:54 p.m., a resident on Manor Drive reported that a man came up to their door and said he was an Amazon driver, then said he was with Door Dash. The resident hadn’t ordered anything, but the man came back, didn’t leave a package, and then left again. Police were unable to locate the confused courier.

On Jan. 17 at 9:40 p.m., callers reported vehicles racing around in the Argyle High School parking lot. An officer saw multiple cars, including a VW bug driving fast with girls hanging out of the top. The officer told them all to leave.

On Jan. 18 at 10:43 p.m., someone at the CVS store reported that a woman was having delusions about being married and having ties to Argyle. She was checked by medics and cleared, and her daughter picked her up and took her home.

On Jan. 19 at 1:45 p.m., a resident reported receiving a suspicious package that contained “white poop.” The postage looks like the package came from Czechoslovakia, a country that hasn’t existed since 1993. The recipient contacted friends to see if they were pranking him, and they said they weren’t.