Stroup: Boy, did I get a deal! 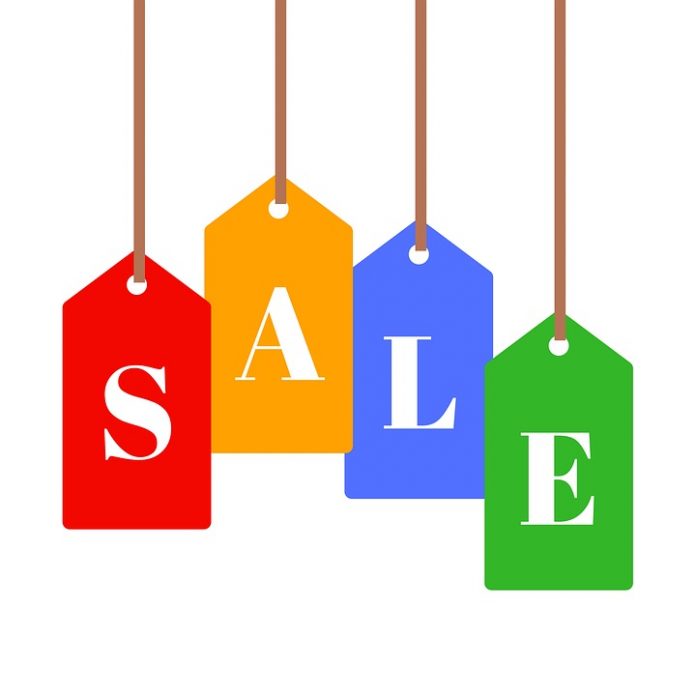 Just like everything else was so over the top this past year, so was dealing with what to get my husband for Christmas. He truly is the worst to buy for! I don’t think he does it on purpose (at least I’d like to think it’s not intentional) but he consistently goes shopping for himself just a mere few weeks before Santa is due. And to compound matters, his birthday is December 5th hence another gift to be had for the man who literally has everything.

He’s maddening! I start three months early asking for a list, not just for me, but the kids as well want to know what to get. He’ll rub his chin and give me the old, “Oh, I don’t know, Honey. Let me think about it. I really don’t need anything.” After a month goes by I ask again. Same reply from him, still rubbing his chin. Now my son and his wife are beginning to nag me and I lie through my teeth and promise some suggestions posthaste. I go back to my spouse and try threatening. “If you don’t give me some ideas in the next few days you won’t get a thing for your birthday.” Knowing I still have to pester to garner the elusive list for Santa I bully…”You needn’t be shocked when Old St Nick leaves coal in your sock.” So what does he do? He says, “That reminds me.” Then he disappears into the other room and comes back with a big grin on his face. Along with the grin is a 12-pack of men’s ankle socks that he’d bought two weeks before because he got such a deal on them. And by the way he really, really needed some. Sigh. I said, “Why didn’t you tell me? Remember I need things like this to tell the kids you want as gifts.” Grasping for something, anything, to replace what he’d bought for himself he said, “I could use some cologne.” I go back in the bathroom and find, not one, but two unopened bottles of his favorite colognes leftover from his birthday and Christmas last year.  Sigh. 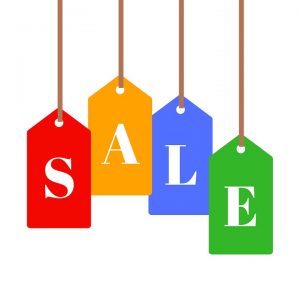 And while he was enjoying his sock hop (dare I so date myself) he got another great deal on a leather jacket. He has one in his closet that he never wears because it’s too light weight or cut too short or more accurately he forgot about it. And so I sigh yet again as he explains to me what a terrific bargain he got. I did inquire as to why the heck he hadn’t told me about it so I could have put it under the tree. “I guess it just didn’t occur to me,” he said apologetically.

Next day we’re folding a load of whites. He does the undies and socks ~ I do the T-shirts. I find not one, but two, with crusty gray arm pits and some tiny holes. “These are rags and need to be cut into pieces and used as such. Looks like you could benefit from some new ones.” Off he goes into the other room. (I hate it when he does that.) He returns with two unopened bags of underwear and two brand new packages of T-shirts. “They were on sale!” he beams. “Buy one get one at half price.” “And you bought these when?” I ask as I feel the hair stand up on the back of my neck. “Never mind.  I don’t want to know.”

Wandering around Lowe’s I stumbled upon an item I’m certain he doesn’t own. It’s a Stud Sensor. I’ve watched him put his bare knuckles to the walls for years. Besides, this thing sounded very manly. This became a quite timely birthday present as he was putting up some shelves for me. The battery-operated device, once it located the stud, emitted a super high-pitched tone that only a canine could hear. So it had to be returned. In its stead he purchased an electric drill, make that two in fact, because he got such a deal. No kidding.

So, when his actual birthday rolled around and Christmas Day came to pass the kids and I did the best we could. We took all the things he’d bought for himself and wrapped them up with cards that read,

“Happy Birthday to you,” and “Merry Christmas as well!

Don’t worry about how much we spent.