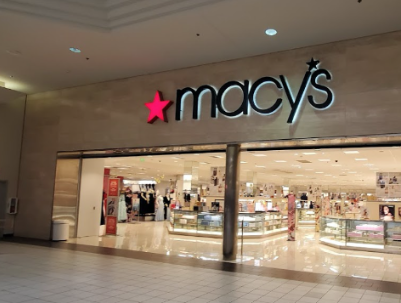 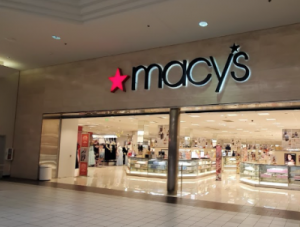 Two Denton County locations are among many Macy’s stores the company plans to close this year.

Macy’s announced about a year ago that it planned to shutter 125 locations by 2023. Last year, it closed about 30 locations, and CNBC reported this week the locations that are expected to close this year. Among them are the Macy’s in the Music City Mall in Lewisville and the Golden Triangle Mall in Denton.

It is not yet known when those stores will close. After they do, the closest Macy’s location to the Flower Mound area will be the store in The Shops at Willow Bend in Plano.