Man accidentally shoots himself in Lantana 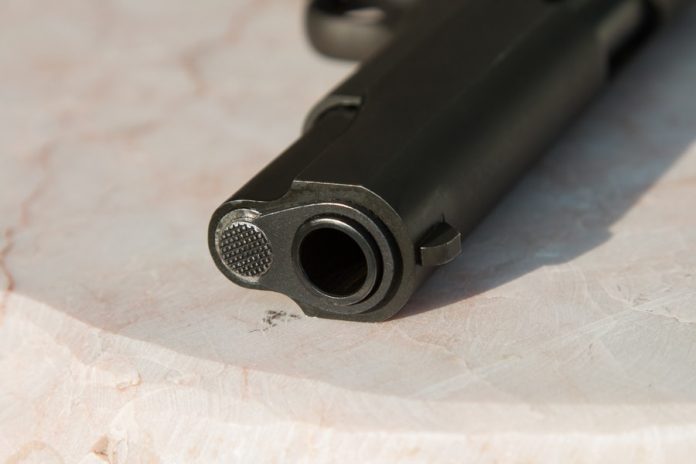 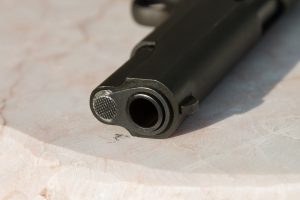 A man was hospitalized Thursday afternoon after he accidentally shot himself in the CVS parking lot in Lantana.

Around 3:15 p.m., Denton County Emergency Services District No. 1 — formerly known as the Argyle Fire District — were dispatched to the pharmacy, 7000 Justin Road. The man was in his truck when the gun accidentally went off and shot him in the leg, according to ESD Chief Mac Hohenberger. It was not immediately known how the accident happened.

The man’s injuries are not expected to be life-threatening. He was taken by ambulance to the hospital for treatment.