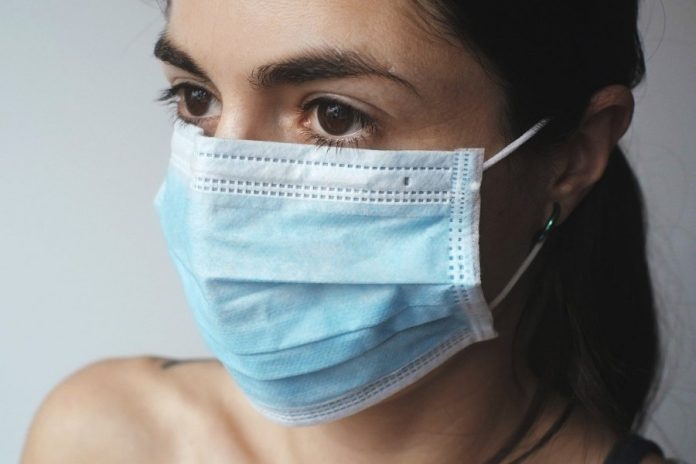 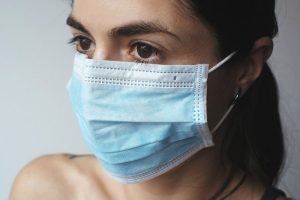 Further, more than six out of 10 said wearing masks and social distancing should be required until a vaccine is widely available.

The poll, which surveyed residents in Denton County and 12 other North Texas counties in early June, also confirms that the virus has had a significant impact on employment in the region — highlighting the challenge policymakers face as they weigh pandemic responses against economic struggles.

The percentage of Texans who said they were employed full-time dropped from 60% before the pandemic to 48% this month. Similarly, 40% of respondents said they or someone in their household was working less than they wanted due to the pandemic.

“The biggest takeaway is how do we break the partisan divisiveness and find common solutions,” said Tom Luce, founder and chairman of Texas 2036, which is developing a long-term strategic plan for the state as it approaches its bicentennial in the next decade. “This poll demonstrates that there are some common messages that cut across [society], whether you’ve got health concerns or economic concerns. People have legitimate health concerns and legitimate economic concerns — and the messaging about the reason to wear a mask was very powerful.”

The poll also reflects the growing concerns of many North Texans about the speed with which state and local governments are lifting restrictions imposed in response to the coronavirus pandemic.

Each of those questions broke down along partisan lines, with Democrats and independents more likely than Republicans to say the pandemic is still getting worse.

Importantly, the poll was completed before Texas saw some of its highest numbers of hospitalizations and coronavirus cases. Just on Monday, Governor Greg Abbott said, “COVID-19 is now spreading at an unacceptable rate in Texas, and it must be corralled.”

The poll of 1,000 adults was conducted by telephone between May 27 and June 9 by Hudson Pacific. It has a margin of error of plus or minus 3.1 percentage points.