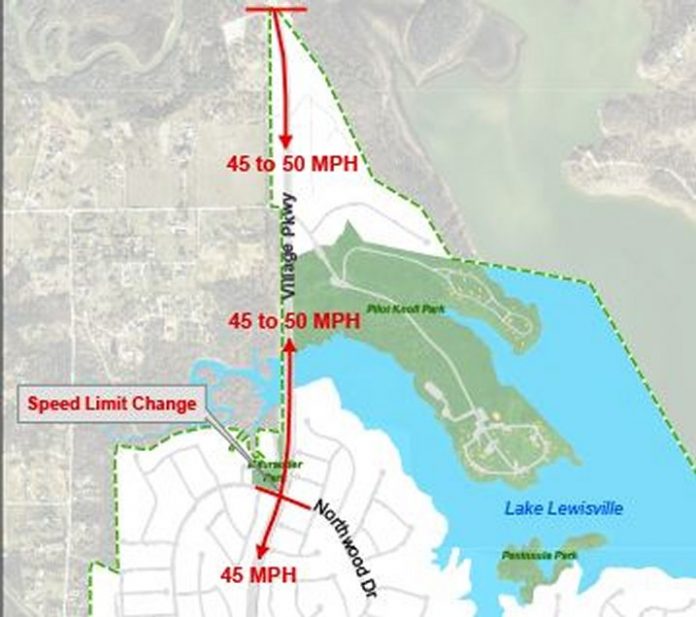 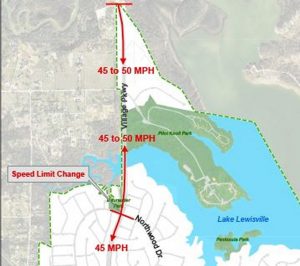 This week, the Highland Village City Council approved the first read of an ordinance adopting new speed limits on FM 2499,

City staff received a letter from the Texas Department of Transportation in March about TxDOT’s intent to change the speed limit zones on FM 2499 from FM 2181 to the Tarrant County line, based on a speed zone study. TxDOT reevaluated its recommended speeds after the city objected to the recommendations, according to the city.

City staff recently received a revised speed study and proposed speed limit recommendation, which raises the speed limit from 45 to 50 mph from the city’s northern border to the Northwood/Castlewood intersection. The rest of FM 2499 from that intersection to FM 407, will remain as currently posted, 45 mph.