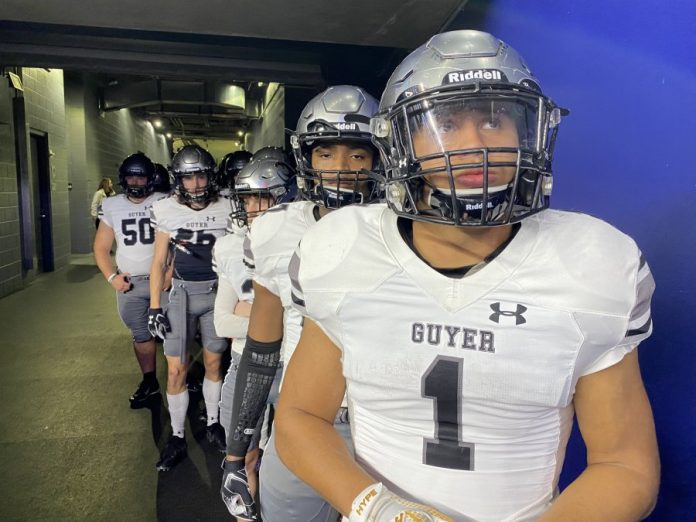 The Wildcats could not get on the scoreboard in their bid for a third state championship on Saturday evening, falling to Austin Westlake in the Class 6A Division II title game at AT&T Stadium.

Starting quarterback Eli Stowers exited the game in the first quarter with a leg injury, and the Wildcats struggled to get their offense going under freshman Jackson Arnold.

The Wildcats defeated Hebron, Cedar Hill, Arlington, Amarillo Tascosa and Spring Westfield in the playoffs to reach the state finals.

Guyer finished the season with an overall record of 14-2, and competed in its fourth state championship game. The Wildcats are now 2-2 all-time in title games, winning championships in 2012 and 2013. 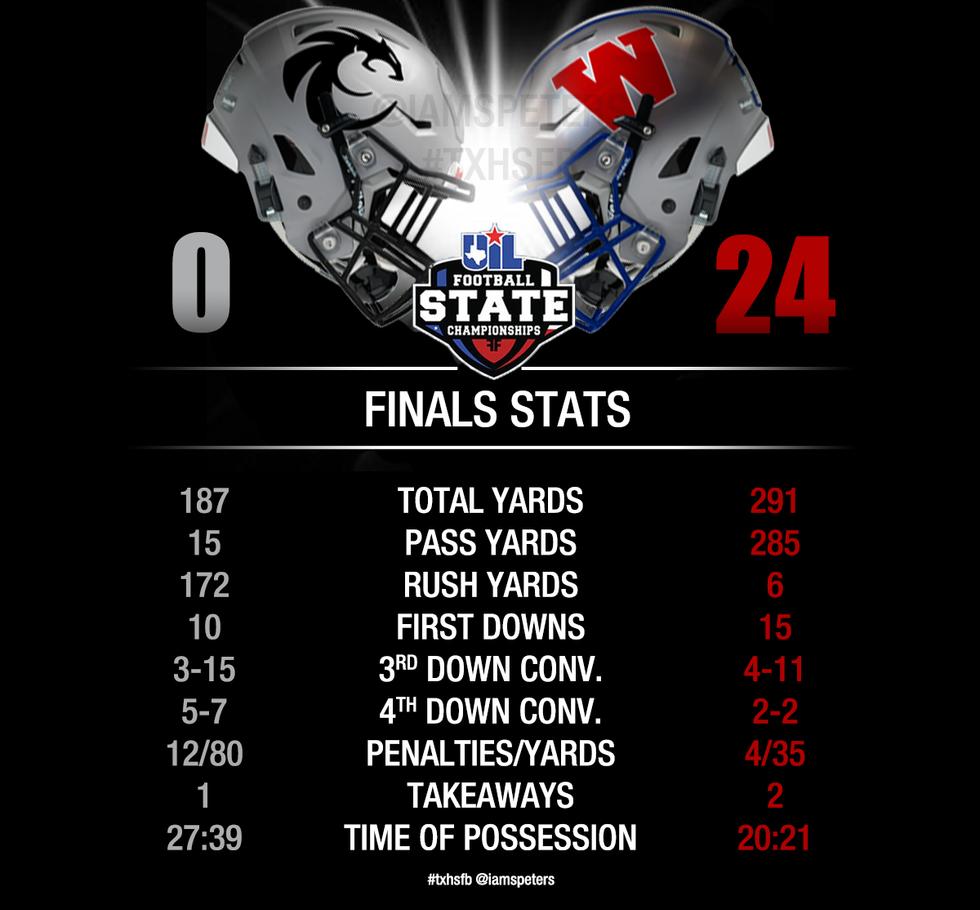 We are disappointed in the final score tonight but always proud of how hard you fight. Great season @GHS_Wildcats! pic.twitter.com/ku7byz2FsF