Marcus QB named Texas 6A Player of the Week 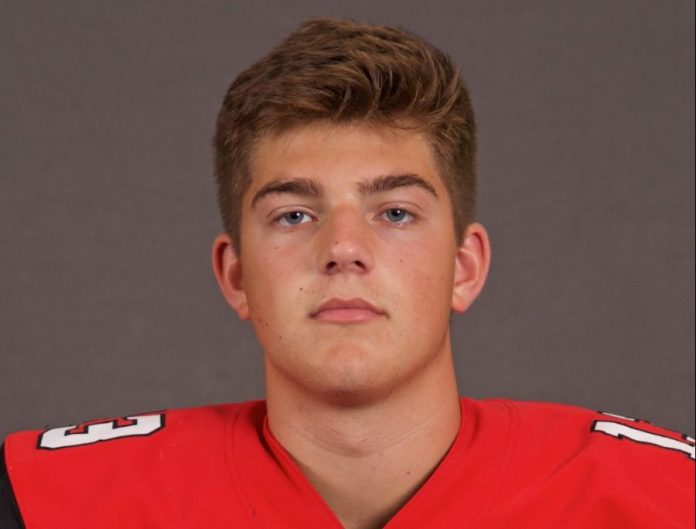 Nussmeier had 26 completions out of 37 attempts, 457 passing yards and five touchdowns in a 48-42 overtime win over rival Lewisville High School in the annual “Battle of the Axe” matchup over the weekend. The winning score was a 23-yard touchdown pass by Nussmeier to Dallas Dudley in overtime.

Ford Motor Company’s Player of the Week program is again honoring six outstanding student-athletes each week of the 2019 regular season, recognizing one player in each of the state’s six athletic classifications, according to a news release.

The winners are chosen for athletic achievements on the field, as well as for outstanding scholarship and community involvement.