NMSC, a nonprofit, was established in 1955 specifically to conduct the annual National Merit Scholarship Program. Scholarships are underwritten by NMSC with its own funds and by approximately 400 business organizations and higher education institutions that share NMSC’s goals of honoring the nation’s scholastic champions and encouraging the pursuit of academic excellence.

The local students who were name semifinalists include: 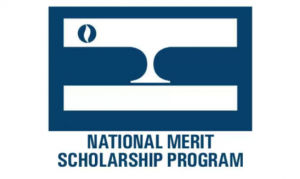