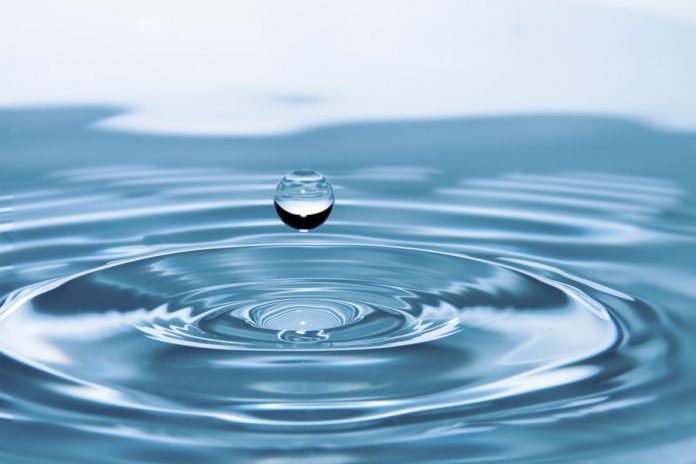 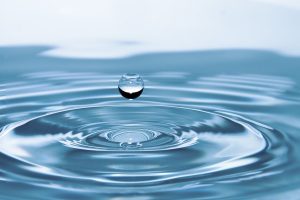 The town of Northlake rescinded its boil water notice for Canyon Falls on Friday.

The town had issued the boil water notice for its Canyon Falls residents because the water lines were going to be depressurized late Wednesday night to install new components for a connection to the existing water system for the Canyon Falls pump station that is currently under construction, according to the town of Northlake.

The boil water notice was to begin Thursday morning until the notice was rescinded, which it was early Friday afternoon. The city of Fort Worth Laboratory notified the town of Northlake that the samples received Thursday came back negative for any contaminates, the town wrote in a news release. Water for drinking, cooking and making ice is now safe for consumption.