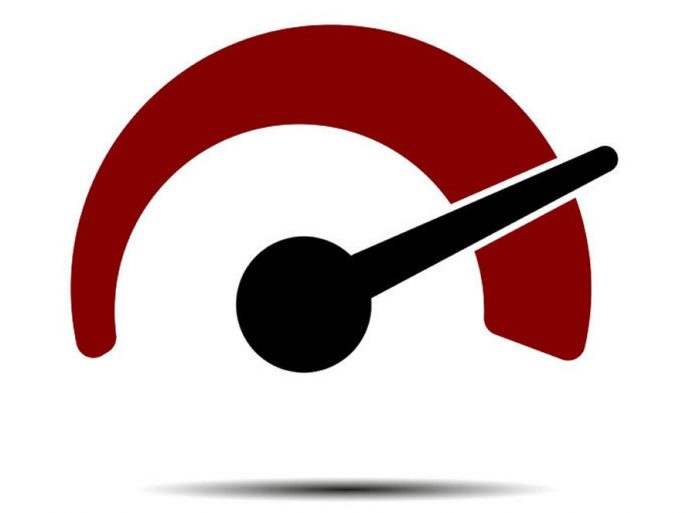 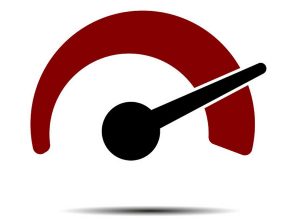 I pondered quite a while over what my topic would be for this month.  I really didn’t want to write about Valentine’s Day because that would definitely involve a goodly amount of words about chocolate and, to be honest, I’m trying to be true to a diet, sort of.  I was in the kitchen muttering when my husband strode in, looking for some paperwork.  He had recently gotten a speeding ticket (in November) for doing 63 mph in a 50.  He had to take an online safe driving course to keep the ticket off his record.  This wouldn’t make the ticket go away, he’d still have to pay.

“I’ve got it!” he exclaimed.  “Why don’t you write an article about my driving habits?  Honest, I’d be honored!”  (I can’t imagine why he’d be honored to brag about his antics while in the driver’s seat, but that’s what he said.)  At first I blew the idea off.  Then he began reminding me, in some cases, and surprising me in others, of his tainted past behind the wheel.  I do recall in another article saying he drove like he was late for an appointment but never explored his other bad habits.

Ken allowed as how, back in the day, he’d had his temporary driver’s license (a piece of paper) for 15 days.  He had just barely turned 16.  He was stopped and given a ticket for doing 49 mph in a 30.  And so it began, it would seem he was born with a lead foot!

Much to my chagrin his car purchases always leaned toward stick shifts…in fact that’s what he’s driven for 55 years.  His penchant for a flashy red color, on top of the stick, make him easy prey for police on the lookout.

At 17-years-old, he was driving his sister’s car, doing 55 in a 40 mph zone.  This was in a city where his uncle was the Mayor.  The police officer recognized Ken’s last name and associated it with the Mayor’s. “You git on home!! I won’ talk to yo pappy.”  So he followed my husband home and spoke with his pappy.  Gave my father-in-law an earful hoping this would get Ken’s feet held to the fire.  He did not, however, issue a ticket.  And for some reason, unbeknownst to Ken to this day, his dad just sorta patted him on the shoulder and said, “Don’t worry, Son, that cop has a reputation of being a bully.  It’s okay.”  This was totally out of character for Papa Stroup…or make that Pappy.

By the age of 18, Ken was still learning the ways of the law and the temperament of some cops.  While driving on a two-way street he saw a police vehicle pull in between parked cars going the opposite direction.  Right as Ken reached the area where the cop was, Officer Not So Nice backed out in front of Ken.  After some sassy comments going both ways, including a threat to “take you to jail,” Ken was issued a ticket for “failure to yield to an emergency vehicle.”  (Is anyone counting how many this makes?  Wait, there’s more to follow.)

He was on a short military leave at the time and his return date was prior to the next Traffic Court date.  The judge agreed to hear his case two weeks early on a domestic issues’ night.  When Ken walked into the courtroom he saw friends from high school who were there facing a variety of non-traffic issues. Ken pleaded “not guilty.”  The judge asked the arresting officer what happened.  He described the event as Ken’s vehicle coming down the road at a high rate of speed, then coming to a screeching halt barely missing his patrol car (emergency vehicle) as he backed into oncoming traffic.

The judge asked Ken for his version, and he responded with, “My version is just like his (the arresting officer) but I would add this:  I’m just now hearing that someone thinks I was travelling at a high rate of speed and I would wonder if that were the case, why wasn’t I ticketed for speeding?  If the officer were on an ‘emergency mission,’ how is it that he had the time to stop and issue a ticket?  But most importantly, how could I have done any more yielding than to have come to a screeching halt?”

Ken “beat the rap” and walked out of the courtroom to a round of applause and thumbs up gestures from his high school chums.  As you can imagine, this was much to the chagrin of the policeman.

Growing up behind the wheel was a painful process.  Even after reaching 19-years-old there were lessons ahead to learn.  Ken played guitar in a band and was coming home from a gig at a fraternity party.  He admits to having quite a snoot full and ran a stop sign.  He tried to stop but there was that elusive brake pedal to deal with.  Ken could see that he was going to get a ticket and manned up to try to talk the policeman out of it.  The officer said, “Son, if I were in your condition I wouldn’t be trying to talk anyone out of anything!”  Yep, another ticket.

You’ll be relieved to learn that Ken hasn’t had a drop to drink in years.  And any concerns you might have about meeting him on the road should be allayed…since he only gets a ticket about every two or three years.  I think he might be slowing down a little! You might be a bit nervous, however, to hear that in the past he has been known to have as many as three sets of brake pads per year put on his car.  AND

His penchant for fast cars lives on and to this day,
‘Ole’ Lead Foot’ breaks out in a sweat at the sight of a red Corvette!