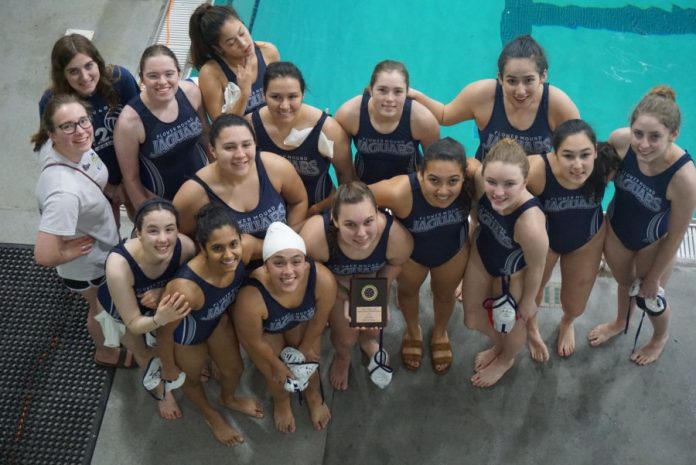 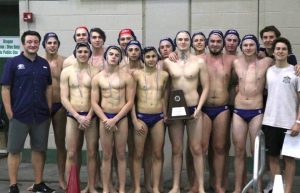 The Flower Mound High School water polo teams had a good showing at the Regional Water Polo tournament over the weekend in Southlake.

The girls team won the 3rd place Regional spot after defeating Denton High in a clean sweep of 11-1. 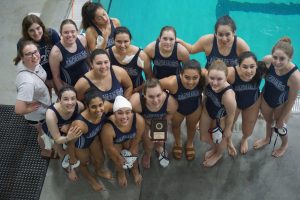 In addition, the teams had more athletes make the All-Region teams than ever before in history.

The State Championship will be held on May 5 and 6 at the LISD Westside Aquatics Center in Lewisville.