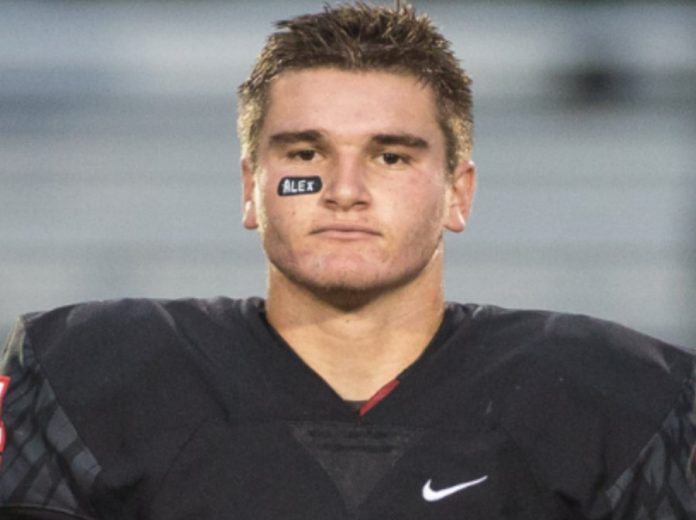 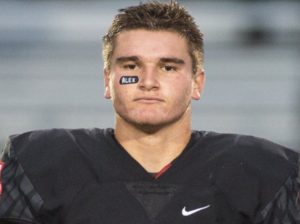 Casey Harper is headed to the University of Oklahoma to play football next fall, but that is only part of what the AHS senior contributes to his school and community.

Harper, 18, said the reason he is so involved is because of the people he gets to meet.

“Even in a school where I know most of the kids in my grade level, it provides me with the ability to get to know the people beyond just a name-to-name basis,” Harper said.

The Argyle linebacker, who ranks in the top half of his graduating class academically, said he does have a great passion for football and said if it works out, that would be a career he would be interesting in pursuing.

“If I could do anything, I would play football in the National Football League, because so many athletes are looked up to by younger kids; and, I want to be a positive influence to young people,” Harper said. “I want them to be able to look up to me for the positive things I do for others around me. I want to lead by example and hopefully they would do the same so that they can change the world around themselves through their actions.”

“I think the fear of fighting back against a bully is the biggest issue,” Harper said. “In my opinion, people are more afraid of getting in trouble for fighting back, so they just accept the poor treatment. If people were more comfortable in standing up for themselves, I think bullying would decrease a lot. Kids need to know it is okay to fight back against mistreatment, no matter who it is and stand up for themselves.”

Person who most inspires you: My Mom