C. Stroup: You Are Invited To… 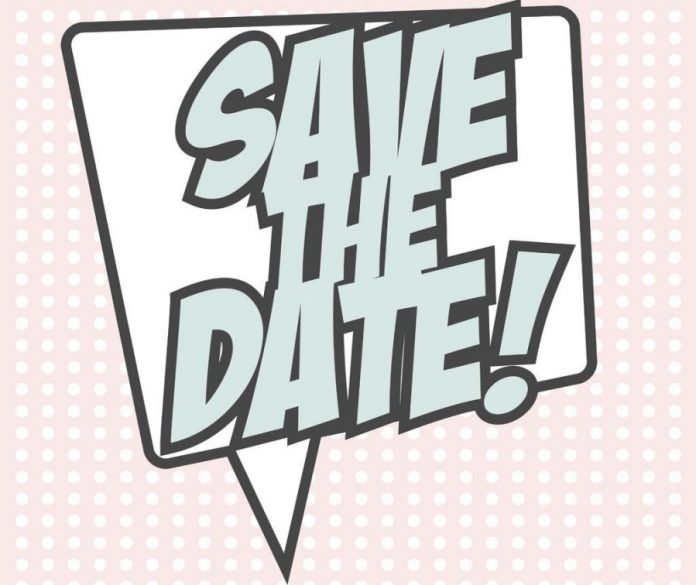 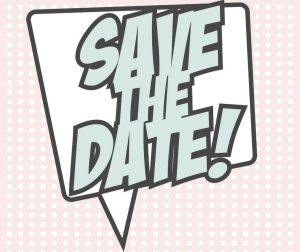 You know how you get a small colorful envelope in the mail, shudder, open it and surnuf, it’s an invitation to a baby shower?!  This would be for your second cousin’s neighbor’s daughter whom you’ve only met once, and that was like four years ago.  Eleven months later (because that’s just how it’s done these days) the wedding invite shows up.

Sometimes the small colorful package contains not only a summons but directions on how to find the address.  This is a good thing because, although you know you’ve met the party person somewhere, you don’t have a clue as to when, where or how.  But you want to be certain not to miss the part where everybody jumps up and yells “Surprise.”  Gifts are not required but everyone feels obligated to bring one anyway.  And no one ever knows what to get the recipient because, you remember now, it’s for your second cousin’s neighbor’s daughter.

One of my personal favorites, when it comes to “requesting my presence,” contains the word “cordially.”  Somehow that makes the promise of a free rubber chicken dinner more palatable.  All I have to do is sit through a pitch to buy a timeshare.  I’ve noticed that recently (since I’m now sporting graying tresses) much of the subject matter leans more toward financial retirement advice.  I get one of these about every two weeks.

Sending graduation invitations (a thing of which I’m as guilty as the next guy) encompasses a really broad guest list.  These are generally mailed to anyone you’ve ever said hello to in your life.  Yet, if you don’t receive one and see all the cars parked in front of the graduates’ house, your feelings are hurt that you weren’t invited.  Go figure.

But the most dreaded of all “You’re Invited” challenge is the one that starts out… “Be sure and save the date! It’s time for your high school class reunion!”  This is bone chilling.  The first couple, like the tenth and twentieth, were almost fun.  But the older you get the more the fun part starts to fade, just as you have.

Much to my chagrin I recently received such an invitation and it was for my 50th.  OMG, how did that happen?  The bad news is I don’t look anything at all like I did in high school and hair color, dieting, and teeth whitening aren’t going to change that.  The good news is that these same maladies probably plague most everyone else who will attend.  I’m blessed to have kept in touch with my BFF from back in the day and she will undoubtedly make me feel better by lying and telling me how gracefully I’ve aged.  And in turn I will do the same for her.

You’re probably wondering why I’m even going if I have such strong negative feelings about the whole event.  Well, the answer is quite simple; I’m a glutton for punishment.  Actually, I’m hoping that I’ll look as good if not better than most of my peers and how else can I find out if that’s the case unless I attend?  Secondary reason; it will be fun to catch up with the old gang and see what they’re doing these days.  I’d be surprised if anyone is still working but ya never know.  This will be a competition to see who has the most grandchildren and how darling they are.  I’ll win this one hands down.  The topic of their offspring’s careers will be discussed but only in brief as the grandchildren will trump their parents in importance.

So, of all the “You Are Invited” notifications, I’d have to put this one to my reunion right up there, not on top, but ahead of all the rest.

It’ll be a couple of months before the gala goes down.  So “Save the Date” because “You’re Invited” to learn just how it went!