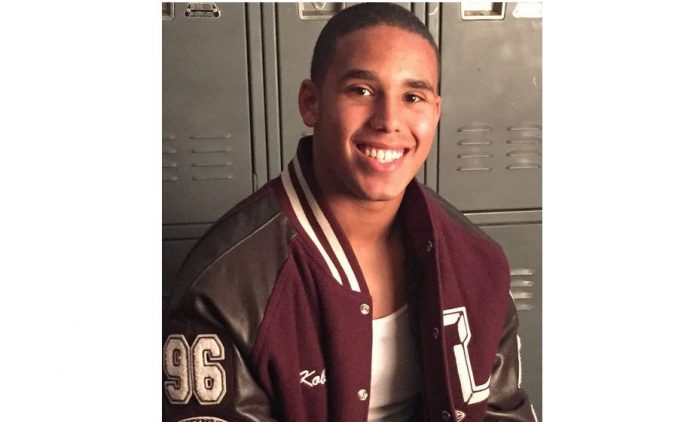 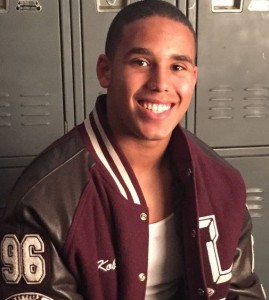 With a name like Kobe Jordan, one is almost destined to be a great basketball player. But that is not the case with the Lewisville High School senior by the same name, whose forte is football.

Jordan, who is captain of the varsity football team, is also a member of the student council and spends every other weekend handing out food to the homeless in downtown Dallas.

“Every other Saturday, we will go and give out chicken sandwiches,” Jordan said. “We give it to people who need it.”

The Lewisville student said he likes volunteering in this capacity for two reasons:

“I think that part of it is the way I was raised,” Jordan said. “My mom has always brought me up that way … Things were kind of difficult for us at times, too, so I know what that’s like.

“Another aspect of it is that I’m a Christian, and they teach us in the Bible to serve others.”

Jordan is in AP classes at Lewisville High School and also volunteers for Christian Community Action. The Lewisville senior said the best part about being a high school student today is the freedom he has to be who he is.

“I just love the atmosphere of being with my friends and still being able to enjoy being young,” Jordan said. “I think that is great.” Jordan said there is sometimes a downside to being in high school, as well.

“There’s a lot of work, obviously, and that’s not always fun. And sometimes we get treated like kids, but we’re expected to act like adults, and I don’t think that’s fair.”

Jordan, who has a 3.7 grade point average, has not yet decided where he is going to college, but plans to pursue something in the medical field. The Lewisville teen said that what he will remember the most about his time at LHS is how well it prepared him for life.

Book Currently Reading: Under the Dome