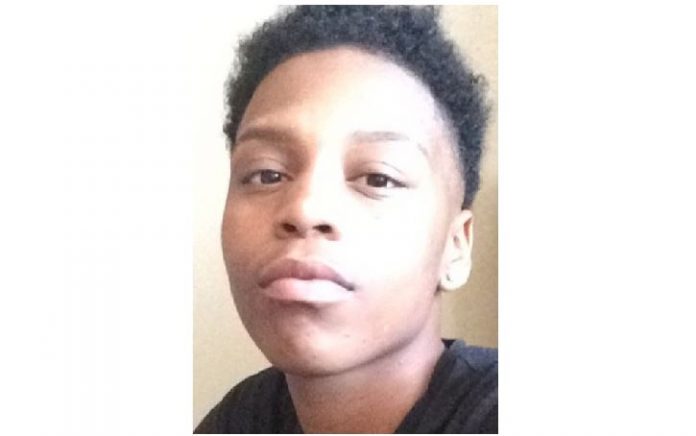 The suspect in a Lewisville murder is now in police custody.

Cariea Lashae McCord, 19, turned herself into investigators this morning at the Lewisville jail. Her bond has been set at $100,000.

Police last week issued a capital murder warrant for McCord in connection with the murder of Jarrod Dewayne Black in July.

According to Lewisville police, at the time of the murder on July 23, witnesses saw two suspects flee a vehicle that was stopped in the middle of the street near the intersection of Oak Bend and Forest Brook Drive.

When they arrived, officers found Black, 19, dead inside of a 2004 green, Nissan Altima. Officers immediately set up a perimeter around the wooded area in an attempt to contain the suspects. The suspects were able to escape the wooded area before a solid perimeter could be established.

Police urge residents with information about this crime to call the Lewisville Police Department crime tip line at 972-219-8477. You can also text tips anonymously to 847411 by using the keyword TIPLPD or call Denton County Crime Stoppers at 800-388-8477.