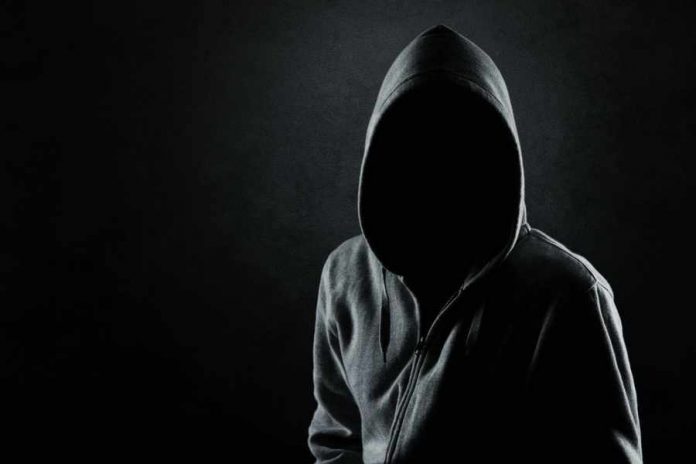 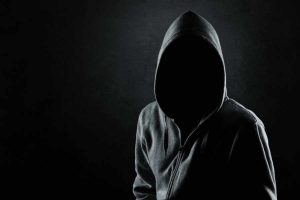 A Flower Mound woman recounts a harrowing experience fighting off an unwelcome late night intruder.  It happened early Tuesday morning at her home in the 2400 block of Conroe Court in Lakemont next to Marcus High School. Here is her story in her own words:

This is a difficult post to write. I want to lead with the fact that we are all fine. This story is about my experience, but I really want The Story to be about your safety and what changes you might make tomorrow to ensure that.

We live in the back of a very safe small neighborhood in Flower Mound. Basically one way in/out. Monday night I was restless and couldn’t sleep and decided that I would run a couple of sprinkler zones to figure out why we had a brown spot in the back yard. At 2:30 am on Tuesday I went to set another zone and saw a red light on the security system.

Standing in the hallway I could see the door to the backyard standing open. Strange, but assumed I hadn’t shut it well 30 minutes earlier and the wind had blown it open. As I stepped into the kitchen I saw a dark figure standing with his back to me. I quickly processed that it wasn’t husband/child….. I screamed “Hey” loudly and he spun around to face me. I could tell he was wearing a dark/black hoodie. At this point, he was between me and my boys. He made a move and I ran at him – hard. I grabbed his upper arms, began screaming, and fought him out of the kitchen toward the back door. He started screaming and fought back, but I managed to get him to the door. He had picked up a bottle of rum from my counter and was hitting me with it and finally threw it at me but missed and it shattered against the breakfast room wall. With every ounce of strength I had left I shoved him out the door. In the moonlight I saw that along with the black hoodie he was wearing a hard plastic white mask. I was now terrified. I managed to shut the door against him pushing it, and turned the lock. Whew, he was outside, we were safe.

He was still screaming and began hitting the door – a full glass patio door. He broke through the double pane glass and came through the door at me again. No longer thinking “get out of my house”, I was fighting to win. We both began hitting, kicking, screaming…… Not sure what happened next, but my husband came into the room, said something, might have turned on a light…..don’t know, but the guy broke for the front door and I ran after him hitting him the whole way. He struggled getting the door unlocked, but did and ran out the door as the mask fell off and the hood fell backwards. He grabbed the mask and was gone. Didn’t get a look at him, but had enough to give the police a general description. 5’9″ – 5’11”, 175 – 180 lbs, wiry build, light colored hair, white guy maybe 20-25 years old.

I tell you this so you can:

For those of you that are going to tell me to get a gun, there wasn’t room for a holster in my nightie at 2:30 am – even the police said that it wouldn’t have mattered in this situation. The guy was crazy.

Aside from several pretty serious bruises, lots of soreness, and the loss of feeling safe in my house for a little while, I will be fine. I fought back and I won, but if I had simply had locks on the gates, or locked the door EVERYTIME!!!!!!! He might never have been in the house. I would never have believed that I would go after someone like that……plain and simple you never know what you will do until you are confronted with the worst in the dark at 2:30 am.

My family and my friends have surrounded me, cared for my son, helped us, fed us, and loved us. For that I will never be able to repay, the door is fixed and baseball bats are strategically placed all over the house. This could have ended tragically, it didn’t. Thank you for reading such a long story, and do something in the next few days to make your family just a little safer…

The Flower Mound Police Department’s investigation is ongoing at this time and police are working closely with the victims in order to ensure that all possible leads are fully explored.

Please check back for updates.