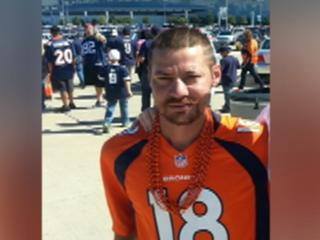 Investigators in Lewisville are still looking for information about who may have been involved in a hit-and-run crash last week that left a man dead.

Michael Singleton, 32 of Lewisville, died Tuesday evening after he was hit by a vehicle between 9:45 and 10:45 p.m. June 8 while trying to cross the road at the 600 block of South Garden Ridge Boulevard.

Police believe Singleton was hit by a vehicle heading southbound. The victim was not walking in the crosswalk when he was struck, they said. He was headed to a shopping area on the SW corner of South Garden Ridge Blvd.

Anyone with any information about the crash should contact the Lewisville Police Department at 972-219-8477 or Denton County Crime Stoppers at 800-388-8477. You can also text a tip anonymously using the keyword “TIPLPD” with your information to 847411.