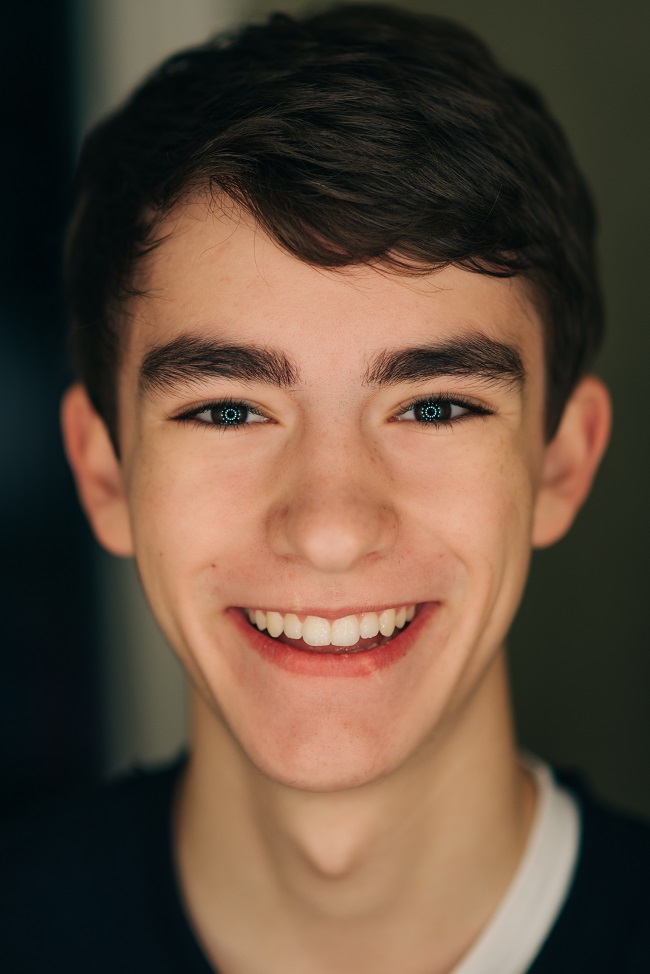 Photography is a great passion for Coram Deo Academy senior Nicholas Glover, and his ability has not gone unnoticed by his classmates, teachers and others.

Glover recently won the Richardson Photo Contest, is a former TAPPS winner, and pretty much shoots whatever he is called upon to shoot within the Coram Deo community.

“I am pretty involved around campus, just doing work for the newsletter, occasionally the yearbook, and I’m really involved with the band,” Glover said.

Glover plays Alto Saxophone in the Coram Deo Symphonic band, where he is an officer, and runs his own photography business as well.

Glover said he is able to stay on top of everything by remaining organized, and said that he believes the greatest thing about the world today are the advances in technology that have been made.

“I think it is how connected everybody is,” Glover said. “For instance, my business has been able to grow thanks to Facebook and Instagram and all of that. So I feel that is super important, not just for teenagers, but for the corporate world of the future as well. I feel that is one advantage my generation has that no other generation has had.”

“I would probably change the way the culture is presented today,” Glover said. “With all the connectivity that we have, people will sometimes abuse that power. I would like to change the culture more like it use to be in terms of morality. I think there are a lot of images out there that are damaging to young people like me. I think we have lost some good moral values that I would like to see reintegrated into our society.”

Glover’s grade point average is 96 on a 100 point scale, and he plans to study Communications at the University of Texas at Dallas.