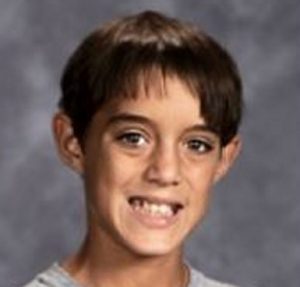 A 16-year-old Highland Village teen reported missing since Tuesday has just been found safe in Carrollton.

The runaway, William Vincent Durham, got into an argument with his parents on Tuesday and fled, on foot, without shoes from the Lewisville Wal-Mart, according to Highland Village police.

Due to the lack of footwear and the ongoing wintry weather conditions, police were concerned about the teen’s welfare and issued an alert to seek information about his possible whereabouts.