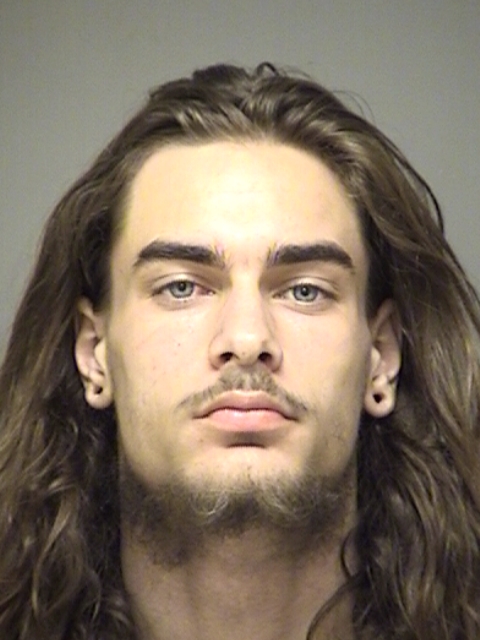 An 18-year-old former Lantana resident remains behind bars on multiple charges in connection with a high speed chase through several Lantana neighborhoods.

Chayce Dean faces charges of theft over $1,500 and under $20,000, evading arrest/detention with a vehicle and unauthorized use of a motor vehicle.

At least five patrol cars were involved in pursuing a black Mustang believed to be going at speeds in excess of 100 miles per hour from Bayberry Avenue in Bandera down Bonham Parkway and Navisota toward Branch Crossing the afternoon of Jan. 26.

The driver turned into Magnolia where he stopped at the cul-de-sac on Tyler Drive and jumped from the vehicle. As he tried to run, the driver was taken into custody, said Denton County Sheriff Will Travis.

The black Mustang was reported to have been stolen out of Denton. Law enforcement was first alerted to the suspect when he was spotted by Lantana residents taking items out of other vehicles, the sheriff said.

A resident on Goldenrod Circle in Bandera reported finding what she believed was stolen merchandise in her cul-de-sac around the time of the chase. After talking with the sheriff’s office, the resident attempted to contact the owners of the merchandise to let them know the items would be given to the Sheriff’s Office for evidence.

The Mustang was also taken back to the sheriff’s department for processing after deputies noticed items inside the vehicle that were believed to have been stolen.

Residents quickly took to social media to describe the scene as they spotted the speeding Mustang weaving in and out of traffic and bicyclists in the neighborhoods.

Others commented on being worried about the vehicle and police speeding through neighborhoods where children were playing.