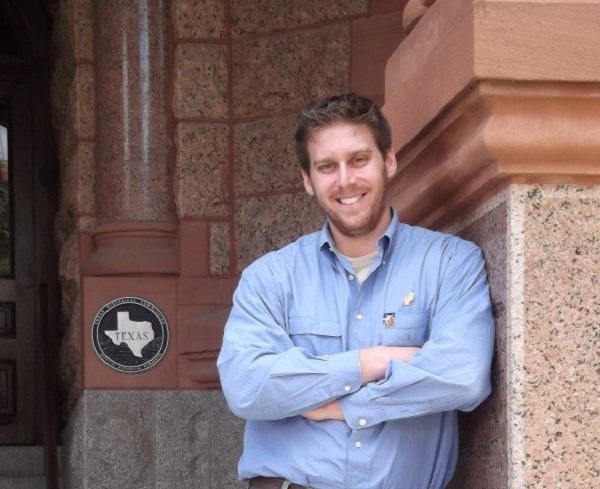 Itamar Gelbman is announcing his candidacy for Place 5 on the Flower Mound Town Council.

Currently a Planning and Zoning Commissioner in Flower Mound, Gelbman, 32, said in a recent interview that he hopes to work with fellow council members and residents to keep the quality of life in Flower Mound and help maintain its country lifestyle amid the growth.

“I love this area. I want to live here for life,” he said, adding he enjoys sitting on his back patio and seeing the open spaces and even the horses and cattle.

“In Flower Mound, you can have the country lifestyle while having the city life within a 20-minute radius,” Gelbman said.”It’s the American dream of suburbs.”

His reason for entering the council race is because he is concerned about how the town is being developed, Gelbman said, referring to mixed-use developments which he says are not practical for families. “We’re going to end up in 20-30 years being urban. I don’t want it.”

He also hopes to work with town officials to be even more aggressive in attracting employers such as high tech and manufacturing companies.

Born in New York, he was raised in Israel where he studied business management and computer science at Tel Aviv University and served as an undercover reserve officer with the Tel Aviv Police District. Upon graduation in 2000 at age 18, he served in the special forces unit with the Israel Defense Force through October 2003, ending his service as a lieutenant and returning to the U.S. in 2004 where his parents had moved.

Living in Flower Mound before moving to Los Angeles and later Austin, Gelbman said he returned to Flower Mound “because I had so many good memories here.”

Gelbman is married and has two children ages 7 and 9 and twin boys on the way. His wife is a veterinarian surgeon.

Jean Levenick currently occupies Place 5 and has not yet announced her intention to run again.

The official filing period for the May 9 election begins on Jan. 28 and runs until Feb. 27.