Governor Greg Abbott on Monday informed the U.S. Department of Labor that Texas will opt out of further federal unemployment compensation related to the COVID-19 pandemic, effective June 26, 2021. This includes the $300 weekly unemployment supplement from the Federal Pandemic Unemployment Compensation program.

“The Texas economy is booming and employers are hiring in communities throughout the state,” said Governor Abbott. “According to the Texas Workforce Commission, the number of job openings in Texas is almost identical to the number of Texans who are receiving unemployment benefits. That assessment does not include the voluminous jobs that typically are not listed, like construction and restaurant jobs. In fact, there are nearly 60 percent more jobs open (and listed) in Texas today than there was in February 2020, the month before the Pandemic hit Texas.” 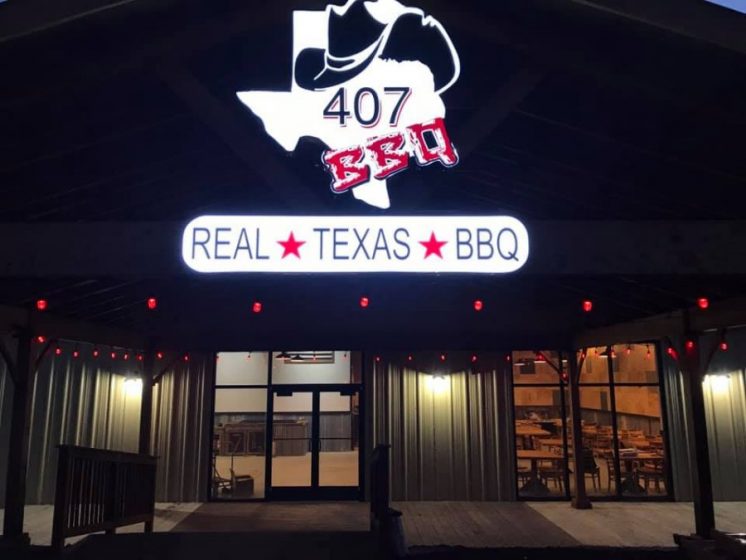 “I think it’s a great thing,” said 407 BBQ owner Bryan McLarty. “We have so many businesses hurting for employees, and the added payments only take away the incentive for someone getting back to work. There are good jobs out there, and it’s a great time to get one.”

Abbott said at this stage of opening the state 100 percent, the focus must be on helping unemployed Texans connect with the more than a million job openings, rather than paying unemployment benefits to remain off the employment rolls.

“Once the payments dry up, the labor pool will be a feeding frenzy, and good jobs will go quickly,” said McLarty. “I think at one time the added payment might have been a good idea on the short term, however if we’re ever going to get our economy back on track, we must all do it together, and that means getting back to work.”

Another reason why today’s action is needed is the high level of fraudulent unemployment claims being filed, Abbott said. TWC estimates that nearly 18 percent of all claims for unemployment benefits during the pandemic are confirmed or suspected to be fraudulent, which totals more than 800,000 claims, worth as much as $10.4 billion, if all claims had been paid.