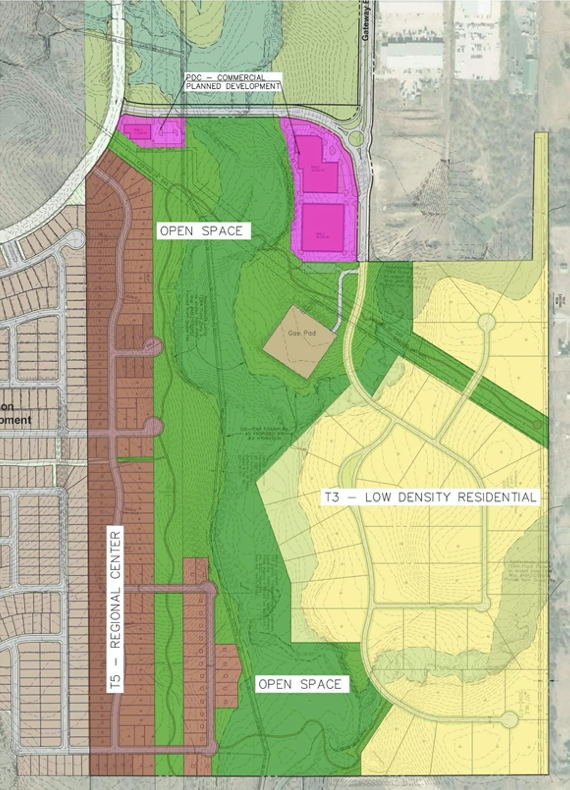 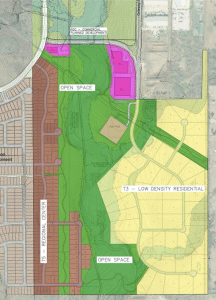 During its March 15 meeting, the Argyle Town Council approved a Future Land Use Amendment and planned development zoning for the future Argyle Landing subdivision, adjacent to the Avalon development.

Argyle Landing will be made up of 224 acres located on the east side of I-35W, south of FM 407 and west of Gateway Boulevard, according to the town. The developer, Centurion America, proposed building a business park on the site in September of last year, which was allowed by the existing Community Retail zoning, but staff engaged with the developer and succeeded in replacing the business park with residential, commercial and open space recreational uses.

The proposed development has 198 lots and three commercial buildings, as well as a public trail system on 85 acres of undeveloped land that will be maintained by the Argyle Landing HOA, according to the town. Road infrastructure features — funded by the developer — will be designed to mitigate the traffic impact on FM 407, including an interior roadway and roundabout that will direct traffic to a signalized intersection. Also, the residential zone density declines moving east, with 1.5 acre minimum lots at the east side of the property.