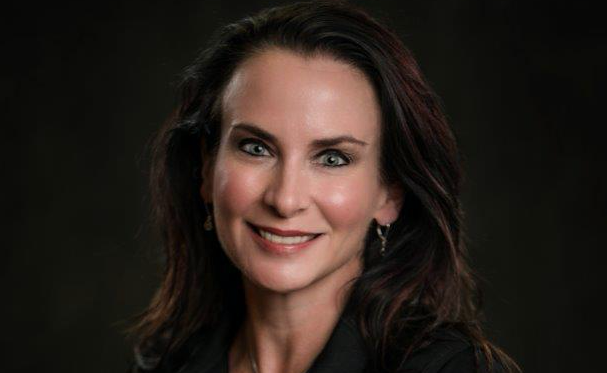 Don Moser resigned last month, citing health reasons as he fights cancer. His term ends May 2021, and during the Town Council meeting on Monday, the council took no action to replace him.

Hermann, who was first appointed to council in early 2019 and then elected to the same position in May last year, will cover mayoral duties, at least for now. According to a town spokesperson, the mayor pro tem position will be up for a council vote after the November election. Whoever is appointed mayor pro tem will assume mayoral duties from there until May, when a new mayor will be elected.