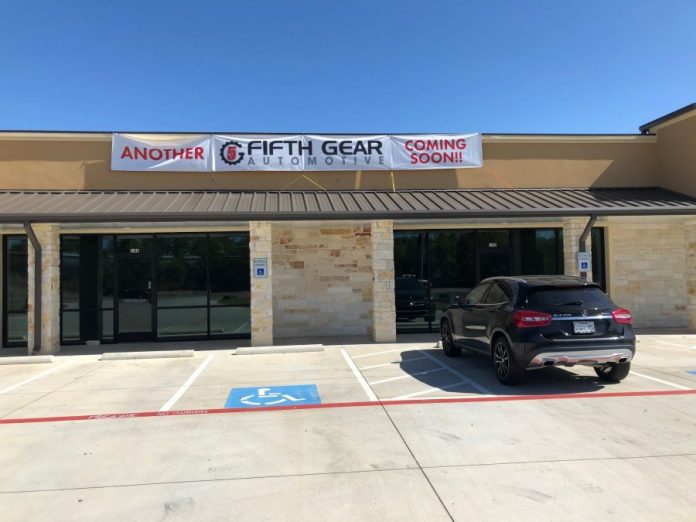 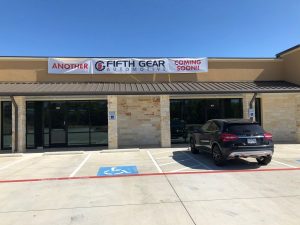 Fifth Gear offers automotive repair and service to both European and domestic/import makes and models,

“Fifth Gear Automotive-Argyle will allow vehicle owners in Argyle, Northlake and Roanoke an alternative to dealers at an independent price, proximity convenience, and level of service that has been the trademark of Fifth Gear for over 15 years.” said Ricky Jordan, general manager at Fifth Gear Automotive.

Fifth Gear Automotive is a local family-owned automotive repair shop that was founded in 2004.

The company has always been active and connected to the communities it serves and is a consistent winner of National ATI Top 12 Shop and Regional Best of Automotive Services awards.