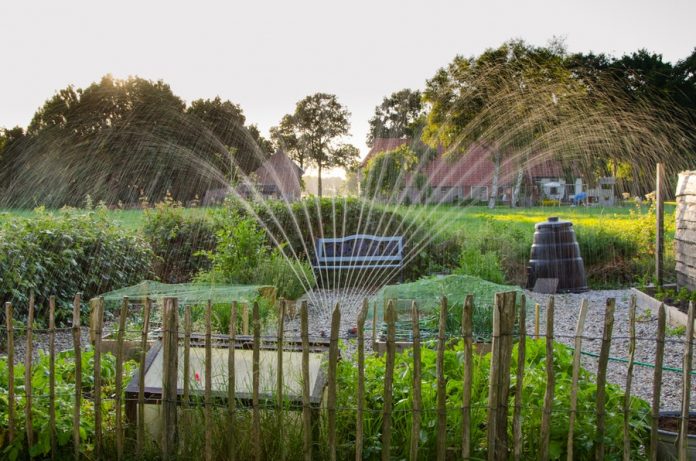 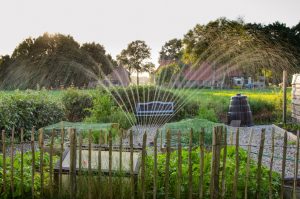 The Highland Village City Council declared an emergency this week to repair to off-line water wells.

The Council approved a resolution this week to authorize the agreement to repair the city’s FM 407 and Lake Vista well pumps, according to a city news release. Both of those wells were taken out of service in July because they needed repairs, and a third well also has some issues, leaving only two of five that are working properly.

The city’s wells are used to supplement the water received from the Upper Trinity Regional Water District during the higher usage months of the summer, according to the city.

The city is currently in Phase 1 of its Conservation Plan — meaning there should be no landscape watering between 10 a.m. and 6 p.m. — and staff is currently monitoring the water supply and demand closely to determine if the city would need to move to Phase 2, which prohibits watering on Mondays and Fridays, according to the news release.

Fortunately, recent rain dropped more than 6 inches of rain on Highland Village, which may help prevent the need for Phase 2. Local weather experts recommend holding off landscape watering for up to three weeks, the city said.

“The recent rains have caused our residents to use less water for irrigation, however until the two pumps are repaired and in service again we ask our residents to conserve water and be mindful when using their irrigation systems,” said Mayor Charlotte Wilcox.