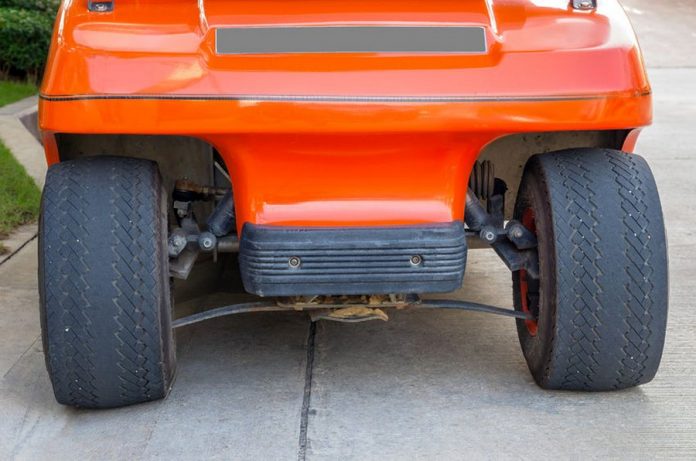 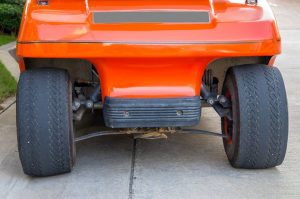 Concerns about minors driving golf carts in an unsafe manner have prompted Lantana officials to request assistance from the Denton County Sheriff’s Department.

“We’ve seen some that can barely reach the pedals and they can’t hardly see over the steering wheel,” said Kevin Mercer, Lantana General Manager.

Mercer said that state law allows the use of golf carts in Lantana under certain conditions.

The difficult item to enforce is that golf cart operators technically have to be either going to or from the golf course.

Mercer said that he has contacted the Sheriff’s Department and deputies will be watching more closely for violators.