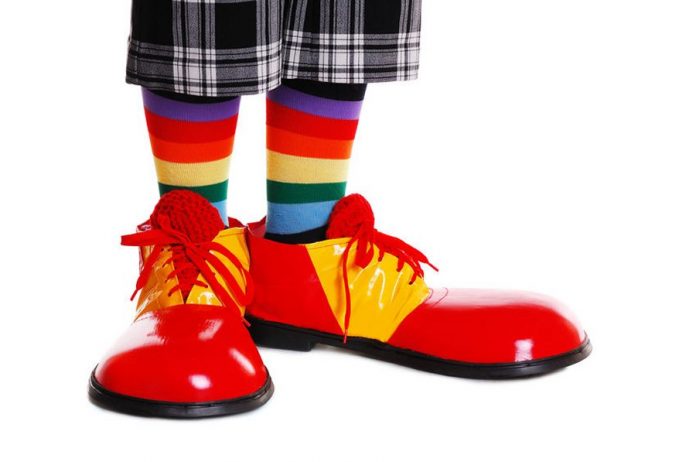 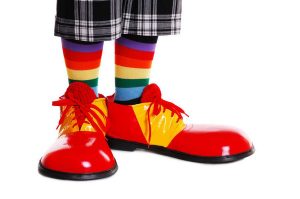 Despite rampant rumors on Social Media, there have been no clown sightings in southern Denton County as of Tuesday. Nonetheless, area school officials are keeping a close eye on suspicious incidents.

Lewisville ISD sent out the following alert to parents on Tuesday:

You may have seen reports in the news and on social media regarding rumors of “creepy clowns” making threats against school districts nationwide. You can be sure we will investigate any and all incidents that are brought to our attention. If any of our campuses are impacted by a credible situation and not simply rumors, that campus will communicate directly with parents.

As always, the safety and security of our students is our top priority. While it has not been necessary to make any operational changes in Lewisville ISD schools as a result of these incidents, we want to assure you we are closely monitoring this concerning trend.

If you or your child observes any suspicious behavior, please report it immediately to your local police department, or to your campus administrators.

Whether they are made against an individual or an entire school, such threats are a serious matter. Several people nationally have been arrested in recent weeks for making false clown threats and they face serious consequences. Threatening schools is a criminal matter, and the police and our district take these situations very seriously.

Thank you for your continued support of Lewisville ISD schools.

The frenzy was born in South Carolina in late August after unsubstantiated reports surfaced that clowns were spotted trying to lure children into the woods. The craze has since ignited a national phenomenon, with scary clown sightings reported in more than two dozen states from Alabama to Wisconsin, including here in the Metroplex. While many were hoaxes, a handful of the incidents resulted in arrests.

If you do happen to spot a “creepy clown,” don’t hesitate to dial 911.