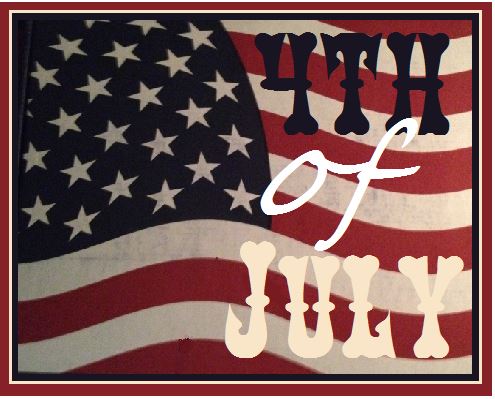 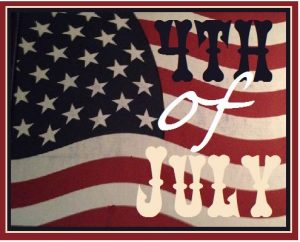 Here at The Cross Timbers Gazette, we thought you might be starting to plan your Independence Day celebrating, so here are some ideas for things to do and festivities to partake in on July 4: