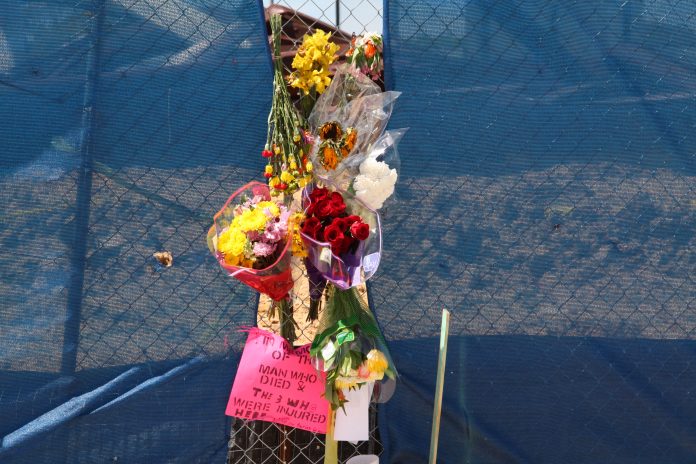 Construction on Argyle ISD projects is expected to resume Tuesday after board members approved three motions by Northstar Builders Group to begin work on the tennis courts, stadium, Argyle Middle School and part of the indoor athletic center.

The move follows a construction halt instituted April 7 after two fatality accidents at the construction site in less than a week.

“After reviewing the safety audit and additional safety provisions planned by Northstar Builders Group, we believe it is appropriate to accept Northstar Builders Group’s recommendation that limited construction work be resumed,” said Eric Fields, president of the Argyle ISD school board in a news release. “Our primary focus remains the safety and well-being of our students, parents and staff. The board understands that these include: additional warning signs on fence perimeters, enhanced fencing and gates, and cleanup of construction materials and debris.”

Northstar officials agreed to coordinate any vertical steel construction with safety constultant Archer Western, as well as implement additional protective measures, according to the release. A final report from Archer Western is expected in early May.

Daniel Moran, 22, was killed April 7 when he became hung up in the back wheels of a semi-trailer truck on Argyle school property near where an athletic building collapsed April 2.

Julio Ledesma, 36, was killed when a 46,000-square foot building under construction collapsed, hitting a crane where the worker was inside a bucket 30 feet in the air, and tipping it over.

As part of a $45 million bond package passed last year, the indoor facility was to include a 60-yard field to allow indoor practices for athletics and band during inclement weather.

At the time of the collapse, the structure was mostly comprised of large steel support beams. Construction on the project began in December, according to district documents. A mound of steel covered several construction vehicles at the scene.

The project was being built by Northstar Builders, according to a bond update posted on the Argyle ISD website.

In an emergency meeting on April 7, the Argyle ISD school board voted unanimously to retain a safety consultant to represent the district and advise the board regarding a contract with Northstar and Corbin and all projects involved.

Northstar Builders’ Bruce Helm, president, and Aaron Scates, chief operations officer, agreed to suspend the pending projects under the existing contract, conduct a safety stand down and review all safety procedures for the projects with a written report to the board prior to resuming work at no cost to the district.