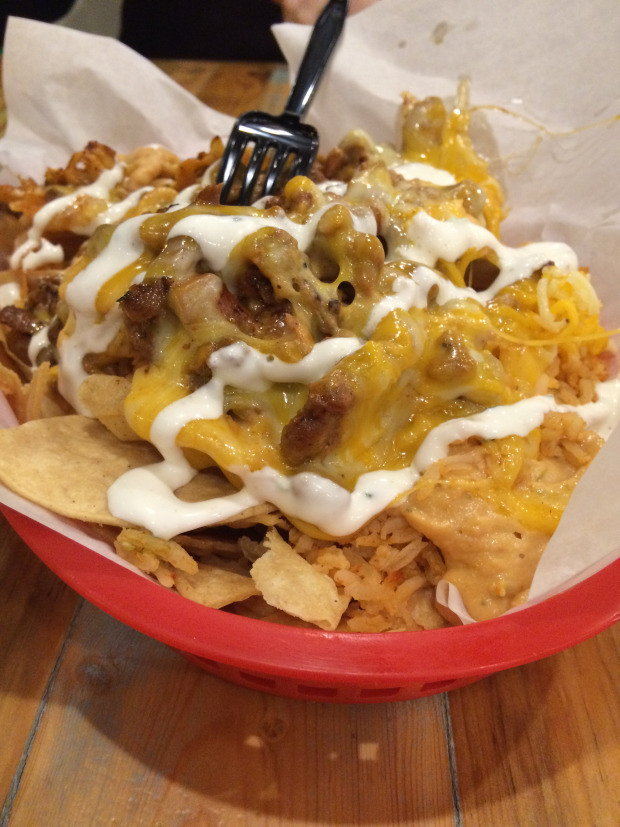 No, we didn’t road-trip all the way to California for this week’s Foodie Friday Road Trip, but when you eat atSo-Cal Tacos in Grapevine, you might feel like you’ve been teleported to California! And I think a So-Cal taco is just what we could all use on a snowy day like today!

I really love this place and completely understand why it has quickly become several people’s local go-to taco shop. And one of the greatest things is the incredibly passionate ownership and staff, because that passion feeds down through their customer service and their amazing food.

I got to talk to owner, Scott Wooley, about how he decided to start So-Cal Tacos and what it is they hope to convey to their customers and future customers. After working in the home-building industry for years (we actually know each other from his former life!), and after not being able to find a good fish taco in the area, Scott and his wife decided to open up the So-Cal Taco truck – one of the original food trucks in the Dallas-Fort Worth area. In doing so, they hoped to share their story with others and also inspire others to do what they did and follow their dreams to do what they love.

They named the food truck Woody and operated out of it introducing people to their laid-back style and great food.

Then a few years ago, they decided to expand the business and open their brick-and-mortar store in Grapevine to bring their passion and story to even more people.

Since then, they’ve been continuously winning people over with their incredibly fresh fish tacos, their gigantic quesadillas and burritos, their fully-loaded nachos and their refreshing margaritas and ice-cold beer.

And the food really does have an awesome So-Cal vibe to it – some unique twists from the regular Tex-Mex you may be used to! So, let’s get to it, huh?

We started out with some of their famous chips and queso which were incredibly unique and delicious. The chips were clearly freshly made and were crispy and dense enough to hold up to the thick queso. And the queso is really unlike anything I’ve ever had – in the best way possible! It’s very thick and cheesy – not like that cheap, runny stuff you can buy in a grocery store.

Now… I’m ashamed to say I did not try one of their fish tacos when we were there, but it just gives me a reason to go back soon, right? But we did try one of their massive chicken quesadillas and some of their pork nachos piled high with rice and beans, cheddar jack cheese, queso, salsa verde and a cilantro aioli. Again, the chips were a solid base that could easily handle all the toppings, and all of the textures and flavors were perfectly balanced and played well off of each other.

And on a Wednesday evening, there were several people sitting at the bar watching the Mavericks play and there was also a local musician playing live music. Why would you ever want to leave with an atmosphere like that and great food?

When you walk into So-Cal Tacos, you immediately feel like you’re at a friend’s house meeting up with all of your other buddies – to include the staff. And Scott is constantly walking around the restaurant, introducing himself to new customers, giving them pats on the back and catching up with his regulars as well. And I love that in a Foodie Friday restaurant.

Like I said, I think it’s highly likely that our team will be heading back to So-Cal Tacos soon and often, especially considering we still need to try some of those fish tacos!

And we encourage you to make the drive a little ways south to Grapevine and give them a try! We promise it’s totally worth it.

We hope all of you stay safe and warm this weekend – and even with the snow, we hope you eat well!

Jay Marks writes Foodie Friday each week. You can read his blog at http://iamjaymarks.wordpress.com 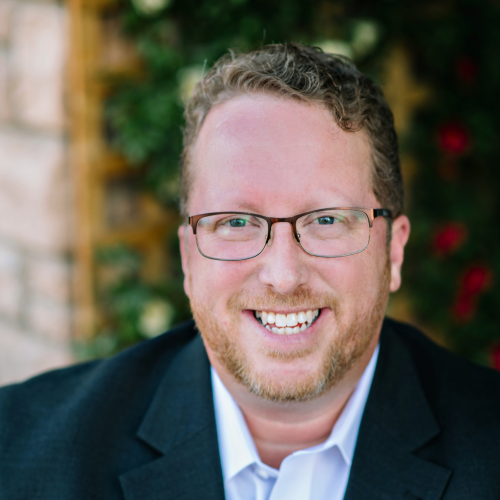